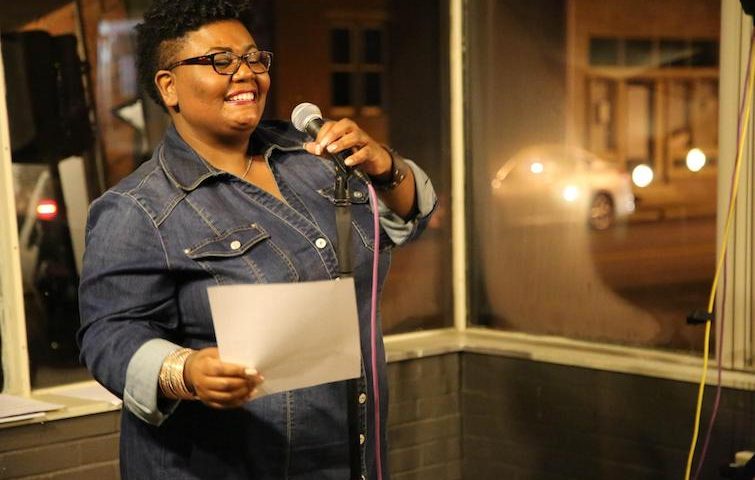 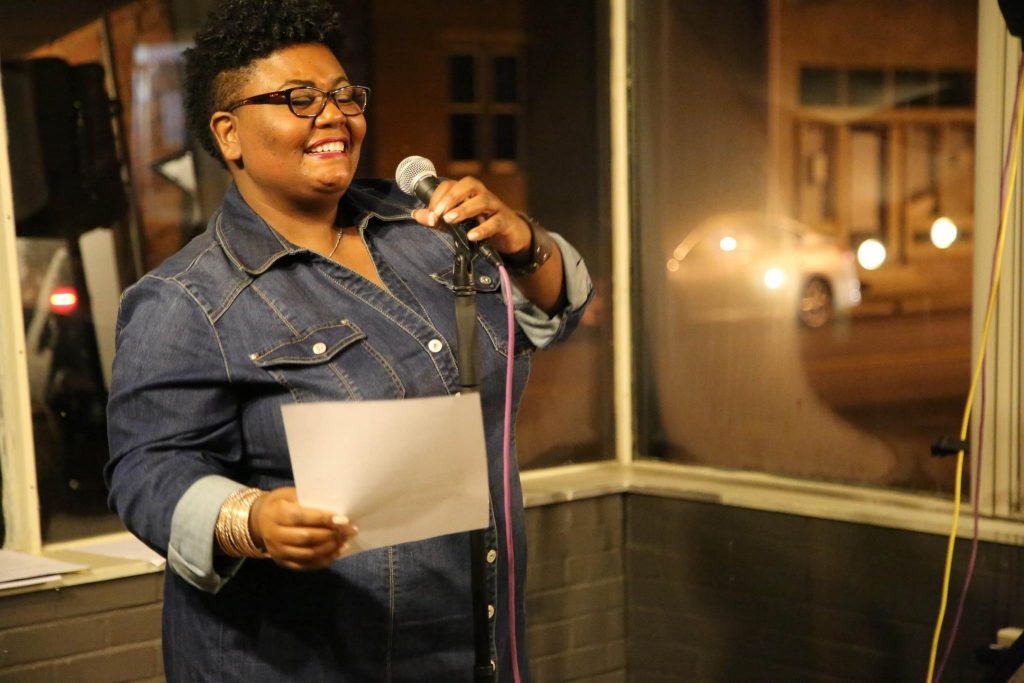 Nick: How long have you been writing/performing?
Izetta: I’ve been writing since I was a teenager, a lot of angsty 90s teen stuff. To be honest I probably started writing even before then. I remember being in Power of the Pen in the 5th grade. I’ve been working on writing and performing as a craft since 2007.

Nick: How do you describe your work to a newcomer?
Izetta: I would tell a newcomer that I have the voice of their favorite auntie or that loveable but take no B.S. teacher they had in high school. My voice changes depending on the piece, but the raw, the passion and the heart remain the same. If you’re looking for a more academic answer, it’s likely contemporary. 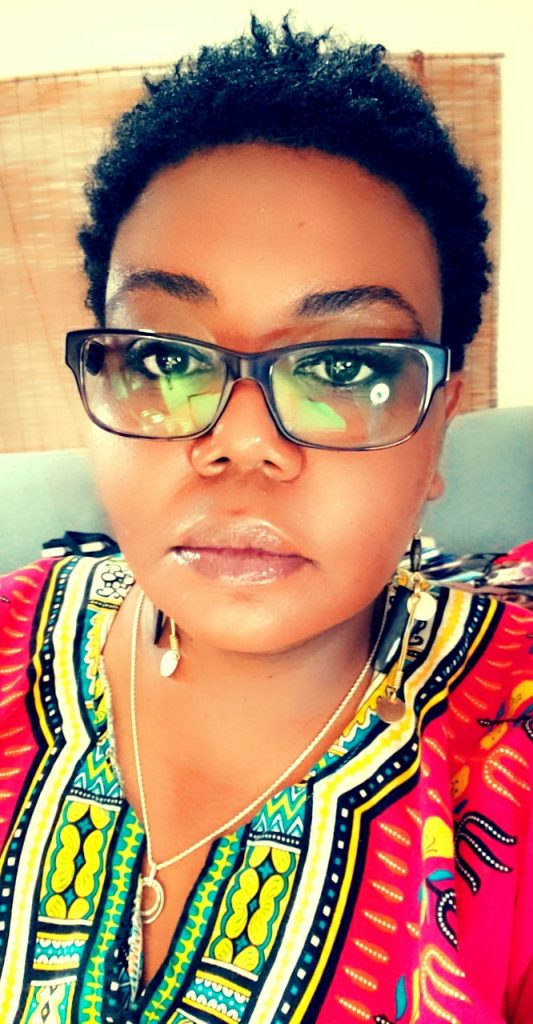 Nick: Who are some of your inspirations?
Izetta: I have many inspirations. When it comes to writers, I’ve always been drawn to Octavia E. Butler, Toni Morrison, Jessie Faucet and Zora Neale Hurston. Black women inspire me. All Black women. I’ve also found inspiration in more recent and local voices like Barbara Fant, Kimberly Brazwell, Dionne Custer Edwards, Tiffani Smith and so many others. I’m inspired by art and current events. I find inspiration in surviving past pain and trauma, in living and in thriving.

Nick: What’s your process for writing a new piece?
Izetta: My writing process depends on the piece. Sometimes it’s a ghost line from someone else’s piece of work and I play around with it on the page. I like to draw lines and squiggles and make the words connect to thoughts and experiences. Sometimes, it’s a thought or a dream that I walk through in my mind for days until I lay it on paper. Then I just free write or determine if it fits best into a form. Other times, I hear a completely new voice, one that is not my own. We walk, we talk and I let them tell me what to say. I’ll write their story in their voice. All editing comes later, once the feeling is down. The editing amplifies the feeling or changes the direction. I erase words like “and,” “of,” or “because.” Sometimes a feeling word is better experienced by a color. I say it aloud as I go. There are times when I record myself and play it back, there are other times when the poem never leaves the page and I revisit it years from now. It all depends on the message and the feeling of the message dictates the performance. 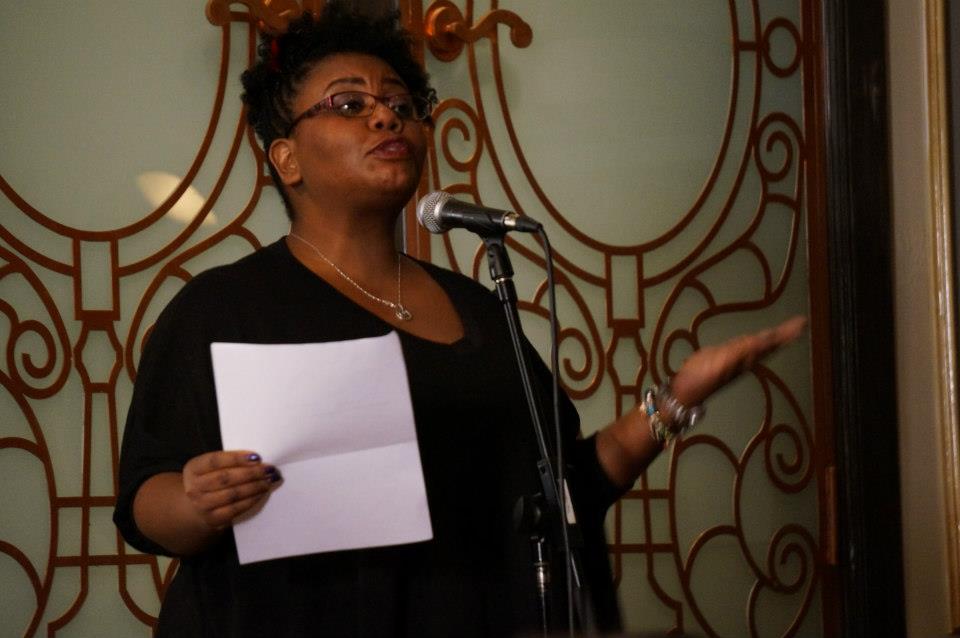 Nick: What will you be performing for your Rhapsody & Refrain night?
Izetta: I will be performing Saturday, Sept. 19 at 8 p.m., via Zoom. My focus will be “Influences.” Every poem shared will have a specific influence. It may be ekphrastic; influenced by a piece of art. I have an ode to Black women that was influenced by the Verzuz Brandy vs Monica watch part on Instagram. I’ll have old poems and new poems, along with a special tribute to Scott Woods.

Tune in online to see Thomas perform on Saturday, Sept. 19 at 8 p.m. during the Streetlight Guild’s Rhapsody & Refrain 2: 30 Columbus Poets. Every day in September, a different local poet performs their work over Zoom.