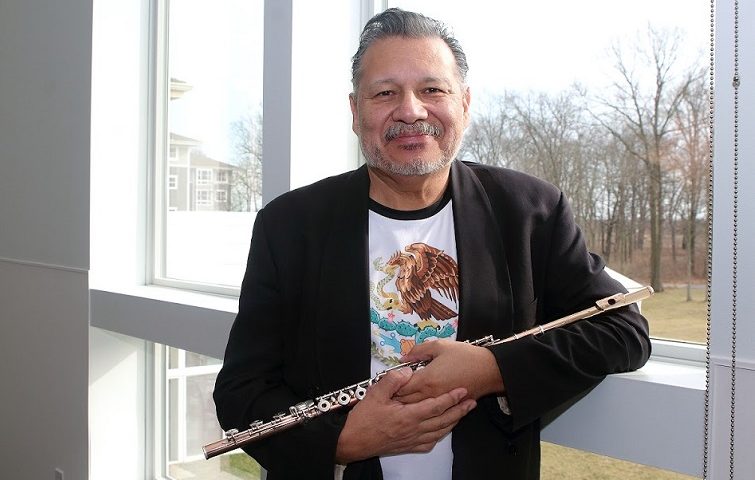 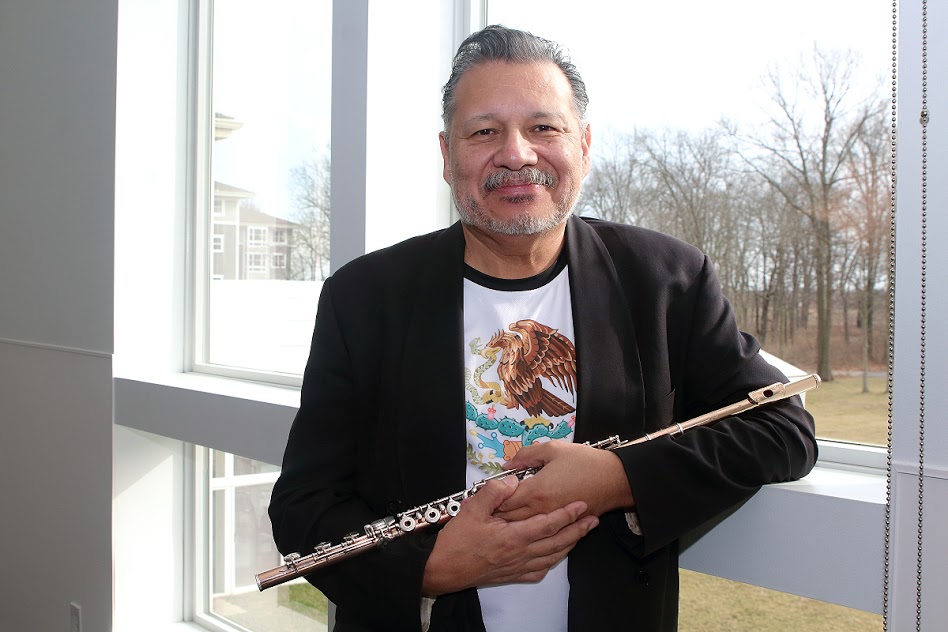 Rodolfo Vazquez is the chairman of the Ohio Hispanic Fine Arts Association, a group of Latino artists working in visual arts, music, poetry, literature and dance that encourages and promotes Latino art in central Ohio though concerts, visual art shows and recitals. Vazquez will be performing as part of Songs, Poetry and Music from Latin America on May 17 at the Columbus Museum of Art. He shared thoughts on the founding of OHFAA and the challenges of promoting and organizing arts events for all audiences in Columbus.

Who started the OHFAA?
Visual artist Elena Osterwalder and I were the first ones to envision a mission statement and a plan to implement the association.

How did you end up in Columbus?
I married an American woman in 1980 from Cleveland. We lived in Mexico City for 12 years and then we relocated to Columbus to be closer to her family. We were also looking for better education opportunities for our children. I stayed in Mexico City for eight extra months because I had a job as the principal flutist at a philharmonic and a symphony orchestra as well, as well as teaching flute classes full time at the School of Music in Mexico. 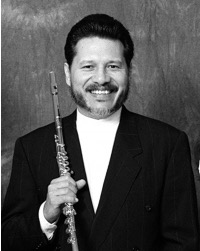 Where did you go to school?
I attended one of the most prestigious music schools in Mexico and finished my music education at the National Conservatory of Music (INBA) in Mexico City. That is where I met Elena Duran, the flute assistant to Sir James Galway and went to study under him in the United Kingdom, and other parts of Europe, as well as the United States.

What have been the challenges of promoting and organizing art events in Columbus for the Latino and white community?
The Latino community in central Ohio has historically had issues attending art performances as well as general public gatherings due to the ever growing fear of being targeted and apprehended by the authorities. This ongoing situation has made it very difficult, and in some cases dangerous, for many Hispanic people to live their normal lives due to the policies implemented by the Trump administration that have led to multiple ICE raids in central Ohio.

The first thing one would have to do as an artist to solve this problem is to communicate with the Latino community and reassure them that they are welcomed into a safe space. Bringing awareness to the policies set in place by our local government to specifically protect immigrants such as establishing the city of Columbus as a sanctuary city.

When it comes to the local audiences we try to change the perception of Hispanic culture. Many people are uninterested and even scared of cultures that are foreign to them. We need to develop the same respect European art has acquired in American culture. There have been many Hispanic artists that have one international awards for their artistry, such as author Octavio Paz and Gabriel Marquez who have each won Nobel prizes for their literature. As well as Arturo Marquez and Heitor Villa-Lobos who have won prestigious awards for their work in music. Not to mention the legendary visual artists Diego Rivera and Frida Kahlo who continue to influence modern pop culture. I want to bring awareness to the artistic merit of Latin American artists and recognize that their work is at the same level, or superior to, their European counterparts.

What kind of events has the OHFAA presented in Columbus?
We have organized visual art shows, poetry recitals, the display of Latino authors’ literature and Latino music concerts. We are now in the planning stages of a Latino Art Festival Weekend in Columbus with our artists with the help of GCAC.

What is your next event?
The next arts performance is a concert entitled Songs, Poetry and Music from Latin America that will take place in the Darby Court at the Columbus Museum of Art featuring Flutango and guests, including poetry. It is May 17 at 3 p.m. There is free admission and we accept donations. To contact me email, mexicanflutist [at] hotmail.com.