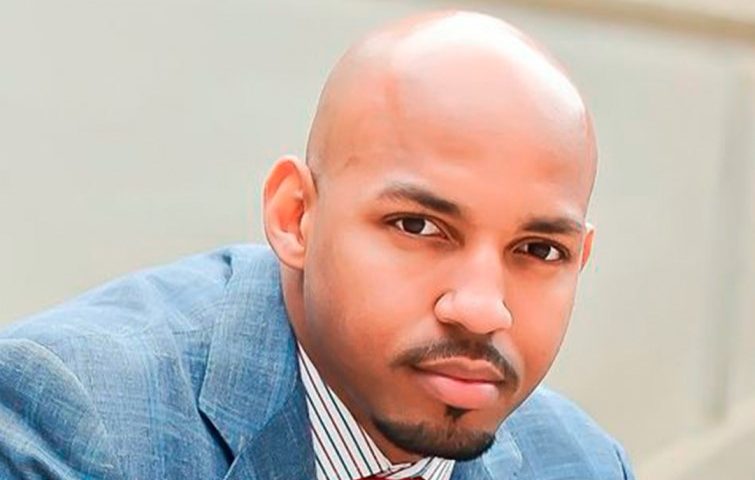 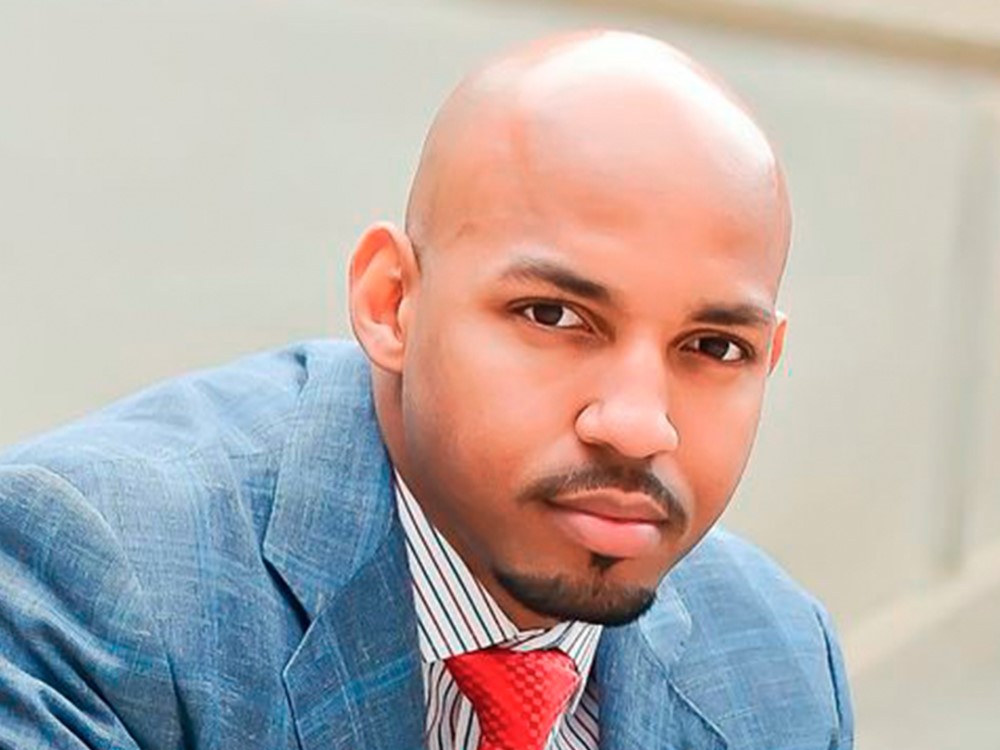 Name: Roy Hall
Age: 34
Job Title and Company: President/Co-Founder, Driven Foundation
Neighborhood: Gahanna
One-word description: Driven
Quote: “Always have a mindset that you’re arriving. You have to trick yourself into not being comfortable. No level of success is good enough to sit still.”
Connect: LinkedIn | Instagram | Twitter

Roy Hall, 34, is far more than the football he carried for The Ohio State University as a national champion, and, later, the Indianapolis Colts, who drafted him in the fifth round of the 2007 NFL Draft.

He was also a member of the New Orleans Saints and the Detroit Lions, spending four years in the NFL before injury forced him back on the sidelines. Off the gridiron, Hall took all the valuable lessons he learned as an athlete, combined it with his Christian faith, and created an organization that changes lives for the better.

“Through the Driven Foundation I have the opportunity to make a difference in the lives of thousands through various outreach initiatives,” said Hall, a Cleveland native who now calls Gahanna his home. “I create and inspire.”

Indeed. What started as an organization built around football camps with former Buckeye teammate and co-founder Antonio Smith, has rapidly become an outreach organization, affecting thousands in Central Ohio and beyond through food outreach (over 85,000 pounds of food to 6,500 Central Ohio families so far), motivational speaking, and mentorship.

“We saw what impact we had on the kids versus just running around catching footballs,” said Hall, who graduated from Ohio State University with a degree in business, specializing in marketing. Hall was a 5-Time Ohio State Scholar Athlete Award Winner. “If we can change hearts, we can build hope.”

That led to the mentorship programming and growing the organization.

“Our mentorship program has grown to over 12 elementary, middle, and high schools combined throughout the city,” said Hall. “We do tons of motivational speaking throughout the country. If there are people there, we will speak to them. We do our best to motivate them to become the best versions of themselves on a daily basis.”

Hall said that’s something he does for himself as well—he’s constantly growing.

“I think it’s a work in process,” said Hall, adding that he’s always looking for the next step of success while also mentoring others to fill his shoes. “The next phase in the puzzle is to build up and to teach and to give to someone else to accomplish what you have. Once you have what you deem to be that level of success you’ve been hunting for, you have to shift your focus to help other people accomplish their goals. You can never sit back and relax.”

Outside of work, Hall enjoys anything physical fitness-related and coaches youth football.

“Coaching 5th and 6th grade football in the PYAA Tackle Football League gives me an opportunity to stay around the game that I love at its purest level, while simultaneously building character in boys,” said Hall. “I also serve as a board member for 104.9 the River Radio Station and the Next Basketball Foundation.”

And when it’s time to eat?

“M is the number one restaurant in Columbus hands down. That’s the place to go,” said Hall.

It’s where he’d take guests, of course, but it’s not the only place in Columbus he recommends to visitors.

“It depends on what they’re into,” he said, adding that Columbus is alive with several rooftop places for ambience like Juniper and Vaso. “Then there’s the Short North. You have to go to the Short North, from shopping, to restaurants, night life, or even a park, you’re going to get everything down in that area. If you want just ice cream, there’s some Jeni’s. And for traditional shopping, you go to Easton.”

Roy was named to our annual list of 52 Young Professionals You Should Know in Columbus – one for every week in the year!
Meet the entire “Class of 2018” »