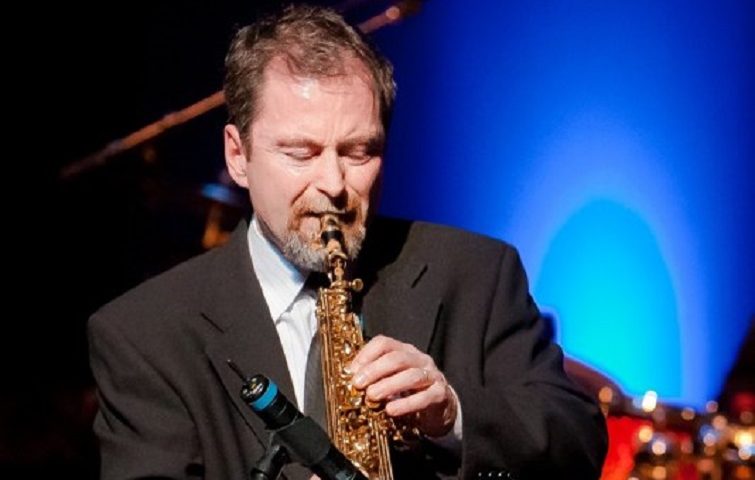 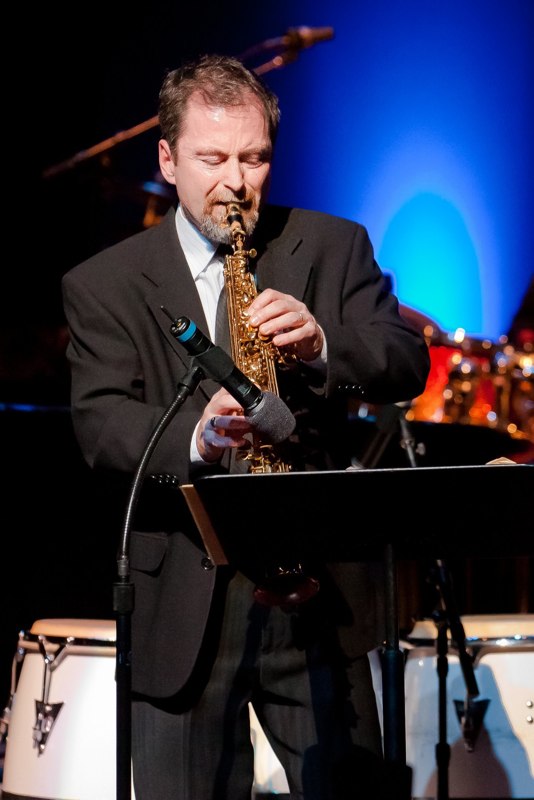 Terence: After moving from your home in Canada you studied music in New York and Texas, but what brought you to Columbus?
Pete: My girlfriend at the time (now my wife) got a job offer here, so I decided to check it out.

Terence: We’ve all heard about New York’s fabled jazz scene, but what do you think about the scene here in Columbus?
Pete: Columbus (and the greater Ohio area) has a very vibrant and welcoming music scene and I’m fortunate to be a part of it. Most musicians today do a lot to create a living, and I enjoy my work as a teacher, a performer (with the Columbus Jazz Orchestra and in my own band) and most recently as a member of the team that puts together the “Jazz Arts Group Presents” series. 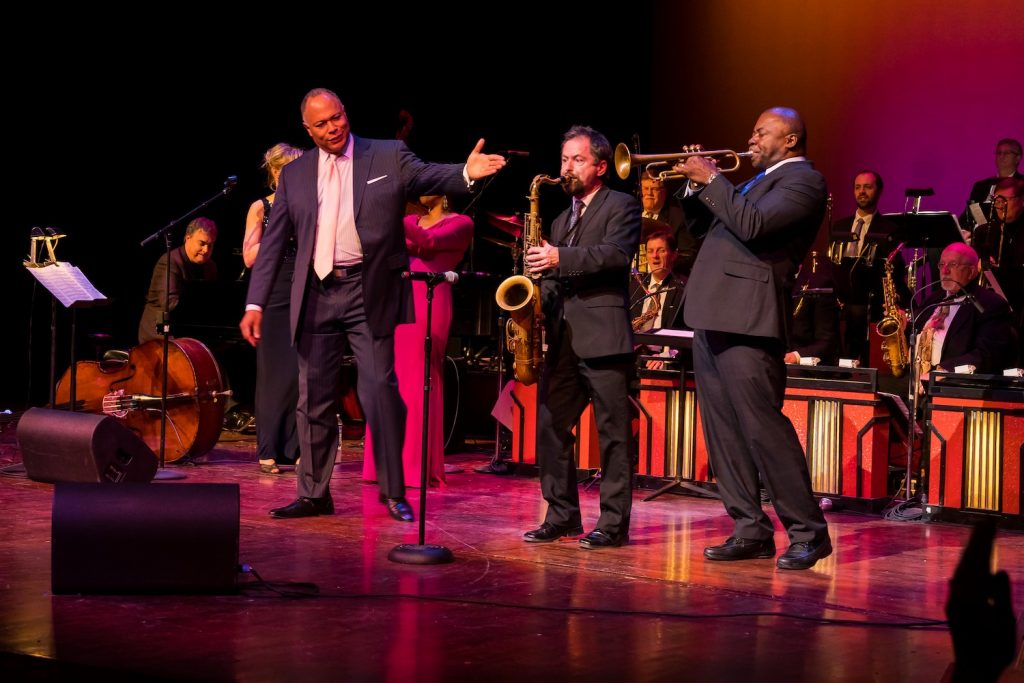 Terence: How is the series different from the Columbus Jazz Orchestra performances?
Pete: The “JAG Presents” series is more intimate. We present fully-formed groups with national and international stature, as well as unique and original programming that highlights Columbus and regionally based musicians. We look for artists whose styles are unique, fun and help define the idea of what jazz is today. That’s everything from swinging small groups, Latin jazz, blistering blues and gypsy jazz, all the way to jazz-infused pop and soul.

Terence: What’s upcoming that you’re excited about?
Pete: We’re bringing Becca Stevens’ band to Shadowbox this month. She’s one of the great singer-songwriters of today; stunningly beautiful songs. Often likened to Joni Mitchell, she moves seamlessly through the jazz, pop and folk music worlds and has collaborated with pianist Brad Mehldau, singer David Crosby, bassist Esperanza Spalding and Grammy-winning jazz/pop/fusion band Snarky Puppy. Becca performed on the CJO’s James Taylor and Carol King concerts a couple seasons back, so we’re super excited for her return with her own band. 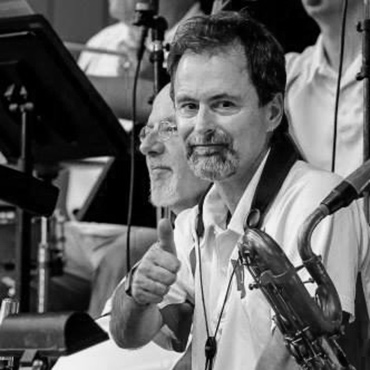 Terence: What are some of the best things about the Columbus music scene right now?
Pete: Columbus has a deep tradition in jazz and has long been associated with world-class musicians like Hank Marr, Gene Walker, Rusty Bryant. On any given night you can swing by Notes and hear Bobby Floyd, hop over to Rumba Cafe to check out Tony Monaco, hear great stuff at Dick’s Den and Brother’s Drake, or sit in with me and my group at our Tuesday night jam sessions at Park Street Tavern. Plus we have the “Jazz Arts Group Presents” series and one of the greatest big bands in the world, the Columbus Jazz Orchestra, led by virtuoso trumpeter Byron Stripling! We’re blessed to have a darn good scene.

The Becca Stevens Band performs one show only Thursday, Jan. 25 at 8 p.m. at Shadowbox Live, 503 S. Front St. in the Brewery District. Tickets are $25 per person and may be purchased in advance online at www.shadowboxlive.org/becca-stevens-band or by phone at (614) 416-7625. A limited number of student tickets priced at $10 may be available on a first-come first-serve basis starting two hours prior to show time at the Shadowbox Live Box Office, 503 S. Front St. For more information go to www.jazzartsgroup.org.