Shannon Hardin Believes in the Future of Columbus 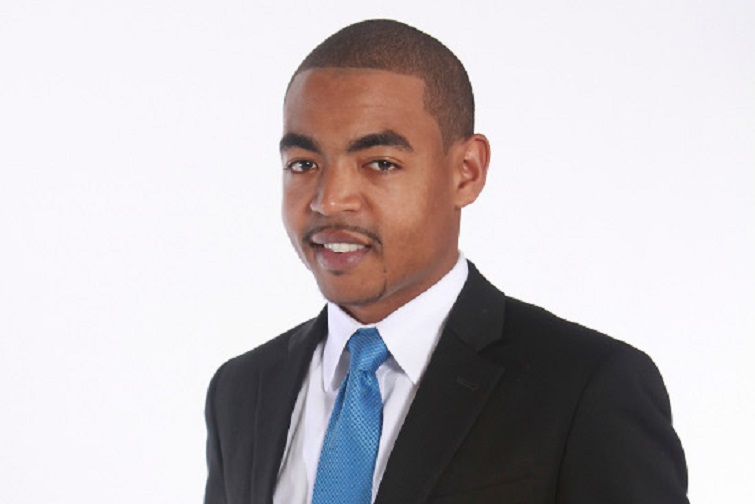 City Councilmemeber Shannon G. Hardin is an advocate of the city and its residents.

“In Columbus, there is a feeling of inclusion. Being a gay, black male, I’ve always felt welcome here. Gay or straight – it’s so inviting – so rich.”  He goes on to describe the citizens: “Columbus, we are on the cusp of the coming out stage. We have so much going on and because we are humble people, we don’t talk about it.”

Working for the Mayor’s office is not as easy as it may seem. Hardin’s biggest challenge is one that plagues most every profession: time management.

“A lot of stuff bubbles up – delegation, managing projects, there are 15 things that are pressing. You have to compartmentalize. It’s a very exciting and fast-paced workplace. But you also have to see what is in front of you by reading the news and seeing what’s going on in the community.”

He was one of the few who knew where he wanted to be early on.

“In early high school, I interned at the Mayor’s office which desensitized me to the flashing lights, cameras, and see the work that was being done – the nitty-gritty.  So I could then plan for that by picking the right school for me and socializing with the right people.  I was blessed with foresight of knowing where I wanted to be.”

Like fellow Young Professional to Know, Yaves Ellis, Shannon also stresses the need for mentorship. “That’s the biggest thing is to have good mentors. Find a person who looks like they’re doing what you want to be doing. Those people often look for people to train.”

His words to newcomers: “Everything you could want we have in Columbus: Cost of living is low, cost of having a family is low, it’s so diverse and accepting.”