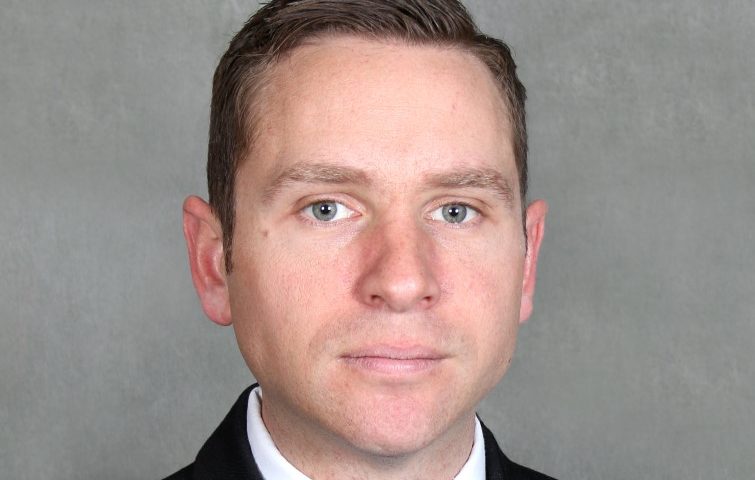 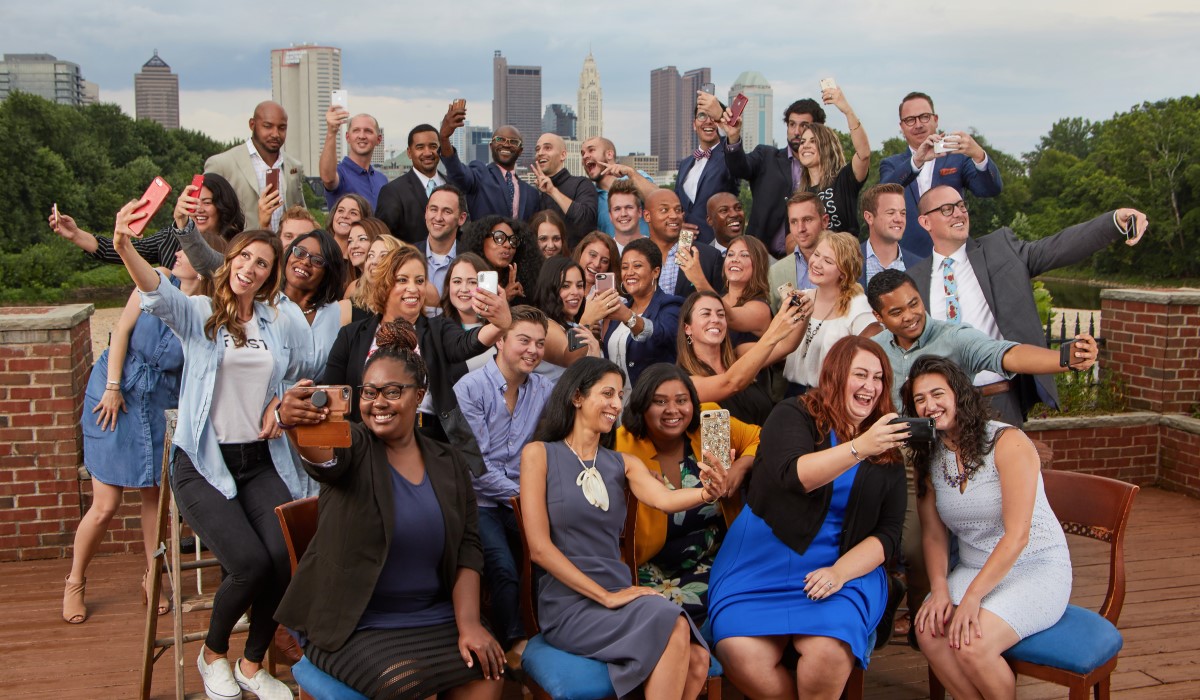 Steven Stein, 31, has made a life using both his head and his heart. After graduating from the University of Cincinnati with three degrees, including a Bachelor of Arts in quantitative analysis and an MBA, he pursued his childhood passion of one day being a firefighter.

“I got involved when I was very young. In high school, I walked into a firehouse and asked if I could help,” said the St. Charles High School graduate. “I just immediately fell in love with it.”

But Stein promised his parents he would get an education first, so that’s what he did.

“I’m privileged to serve alongside some of the best firefighters and paramedics in the country working out of the Columbus Fire Department Station 10 in Franklinton,” said the German Village resident who was recently engaged. “In short, we solve problems. Some call types are extremely time sensitive, where seconds count, and decisions made have life or death consequences; other calls simply require us to lend a hand and take care of anyone who needs us.”

Stein also works on multiple committees with Columbus Firefighters’ Union IAFF Local 67 and he serves as the Associate Director of CME Federal Credit Union working directly with CME’s Board of Directors.

“I’ve made so many friends. They’re brothers and sisters. We look forward to going to work. We like being there,” said Stein. “To know you’re part of something bigger than yourself. That’s more important than one person; that’s gratifying. I can’t imagine doing anything else.”

When Stein isn’t working, he enjoys his favorite Columbus restaurant, Basi Italia in Victorian Village, which is also where he recommends guests go.

“That place is so uniquely Columbus,” he said. “That’s usually where we’re at.”

Steven was named to our annual list of 52 Young Professionals You Should Know in Columbus – one for every week in the year!
Meet the entire “Class of 2018” »