The Beat of Columbus: Explore These 5 Columbus Music Spots 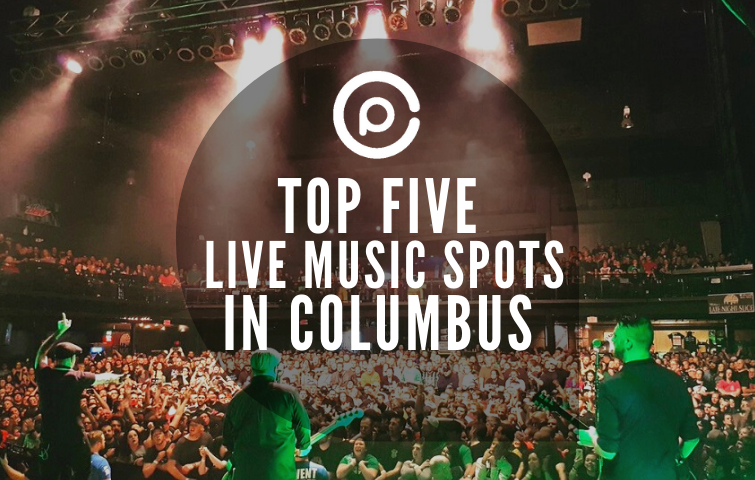 Now that fall is officially here, there’s no better time to spend a night immersed in one of the things Columbus does best—creating music. From well-known bands that headline huge arenas to rising, unknown bands that take the stage at local venues, it’s easy to find a beat on any given night in Columbus. Check out the indoor and outdoor venues below to find spots to catch some live music! 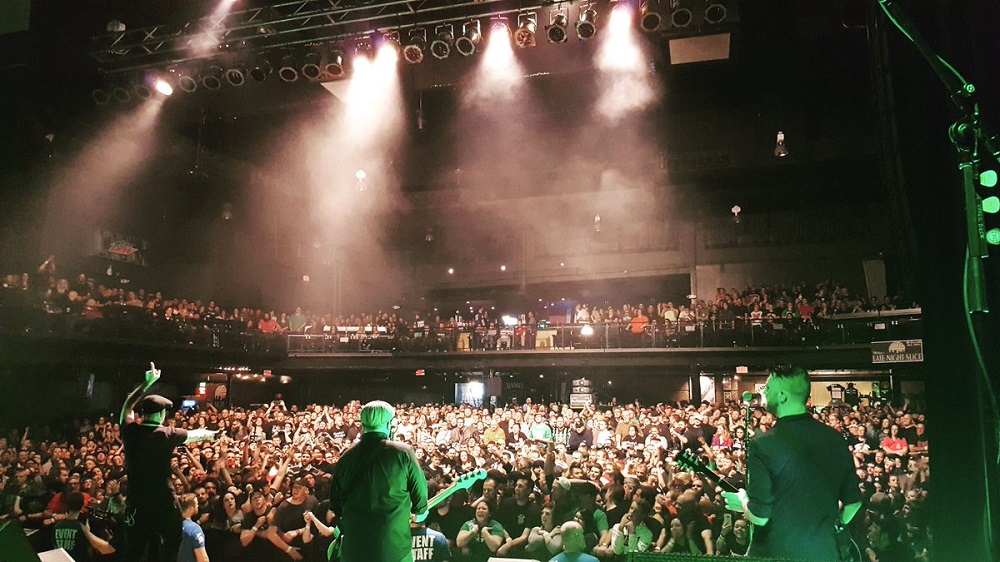 Located in Arena District, this venue takes the cake for the liveliest crowds. Jam-packed with energetic fans, state-of-the-art lighting, and top-notch sound quality make this the place to come for that rush of energy concert-goers crave. With both calmer upstairs seating and a lively mosh pit, EXPRESS LIVE’s indoor plaza offers a versatile concert experience. It’s also the first indoor-outdoor concert venue in America! 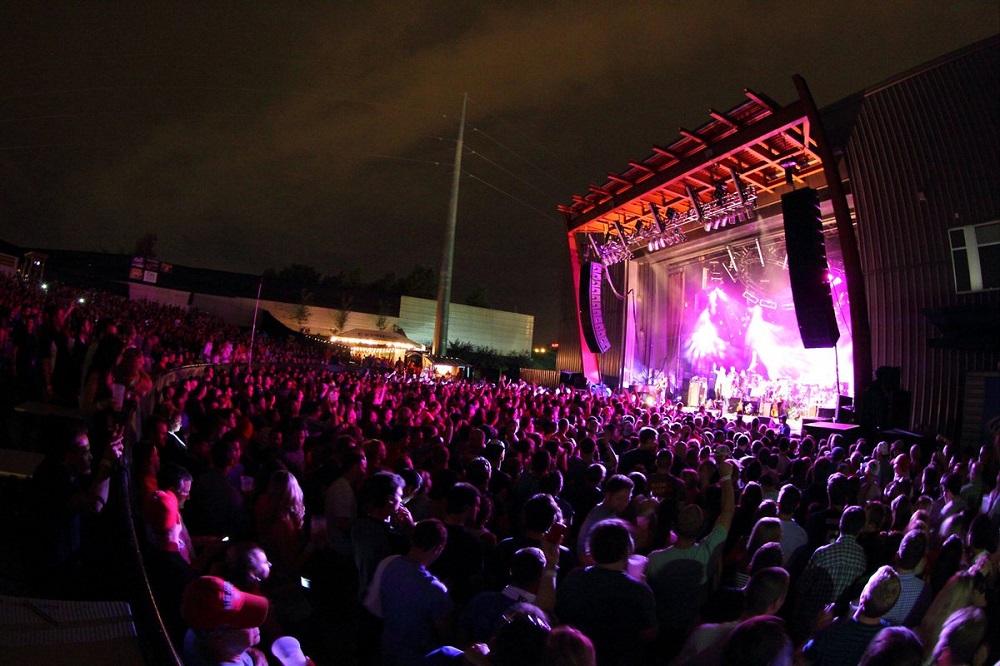 Just as high-spirited as the indoor location, but with the breeze of fresh air, Express Live’s outdoor arena stage has been home to iconic bands such as The Killers and The 1975. With its high-quality sound system and pumped up crowds, you can’t go wrong with coming here for a carefree night. There’s also a grassy pavilion area you can watch from, much like Cincinnati’s Riverbend. 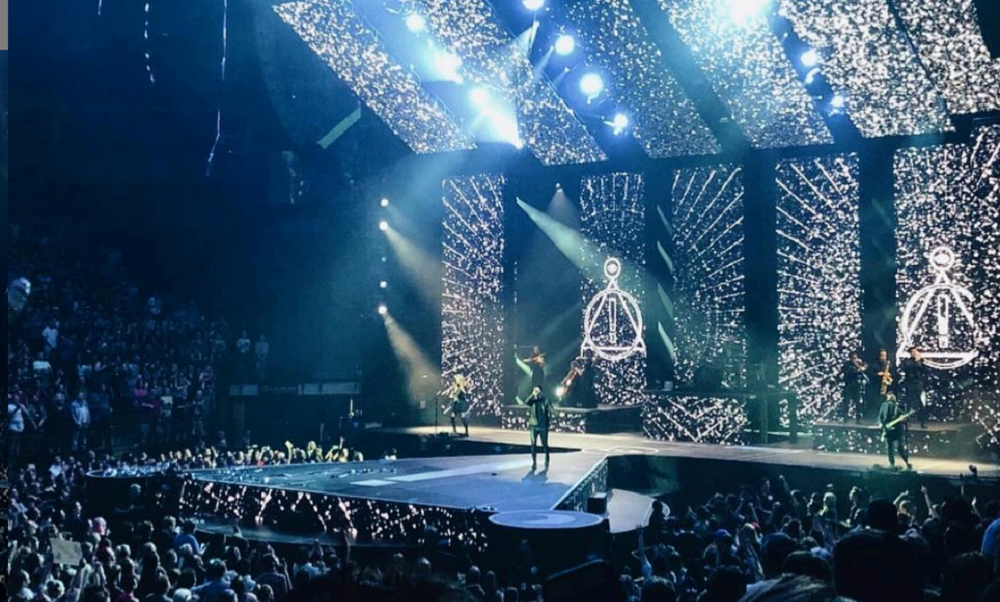 It’s not just for hockey. Nationwide Arena has hosted legends like Ed Sheeran, and it is a Columbus resource for anyone who wants to see their favorite Top 100 artists locally. Concerts inside the arena can fit up to 20,000 fans. Hit up Nationwide Arena to find who’s playing next! 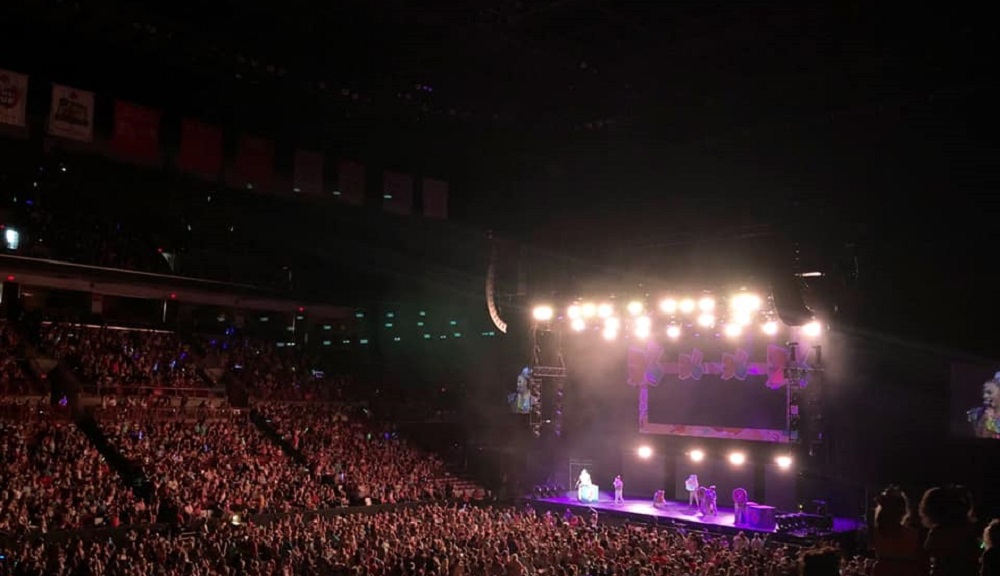 It’s on Ohio State’s campus, home to basketball games, wrestling matches, and so much more, but most of all, home to live music. From Kesha to Kanye, “The Schott” brings in artists that have Columbus locals and out-of-town visitors alike lined up waiting to buy tickets. If you’re looking to catch a concert in a big arena, this is another great option for you. 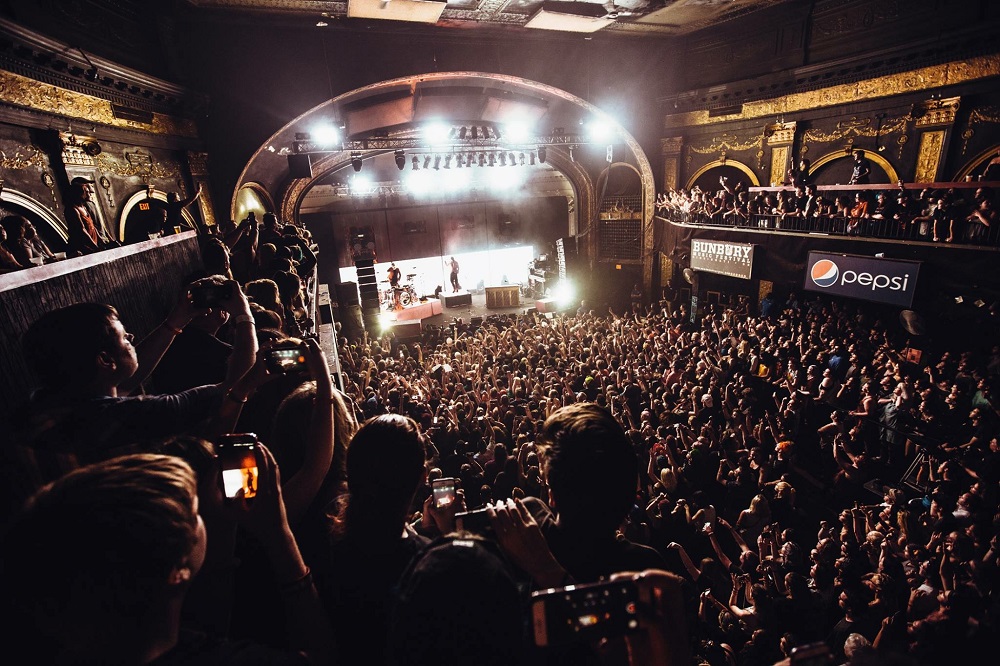 A small but spacious setting, Newport Music Hall has been around since the 1970s. First called the Agora Ballroom, then the State Theater, the space’s history is as rich as the music it provides. Bands of all ranges—from new and unheard of to well-known—come to play here, and they always seem to bring an assortment of different sounds with them. Pop into the Newport for the experience of a lifetime.