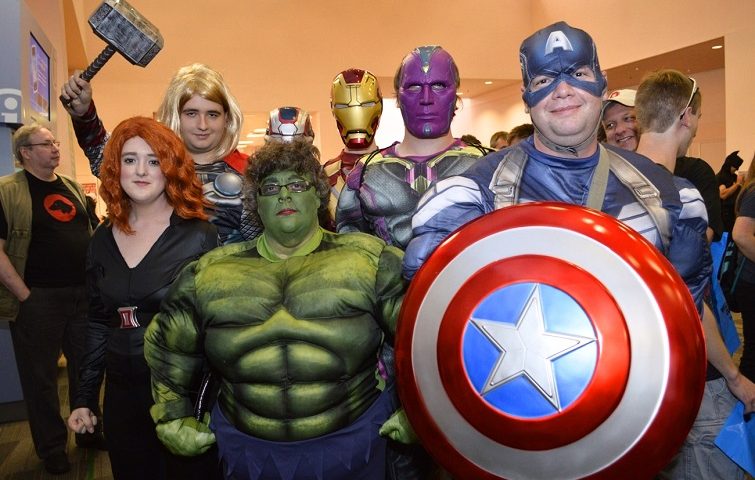 With massive, cutting-edge venues like the Greater Columbus Convention Center,  the Ohio Expo Center, and Hyatt Regency scattered citywide, Central Ohio has evolved into a wildly popular location for conventions of all kinds. From body builders to horror movie hounds, there’s a meet-up for every niche interest & fandom in the city.  These are some of the biggest, best, and most fascinating annual conventions in Columbus. 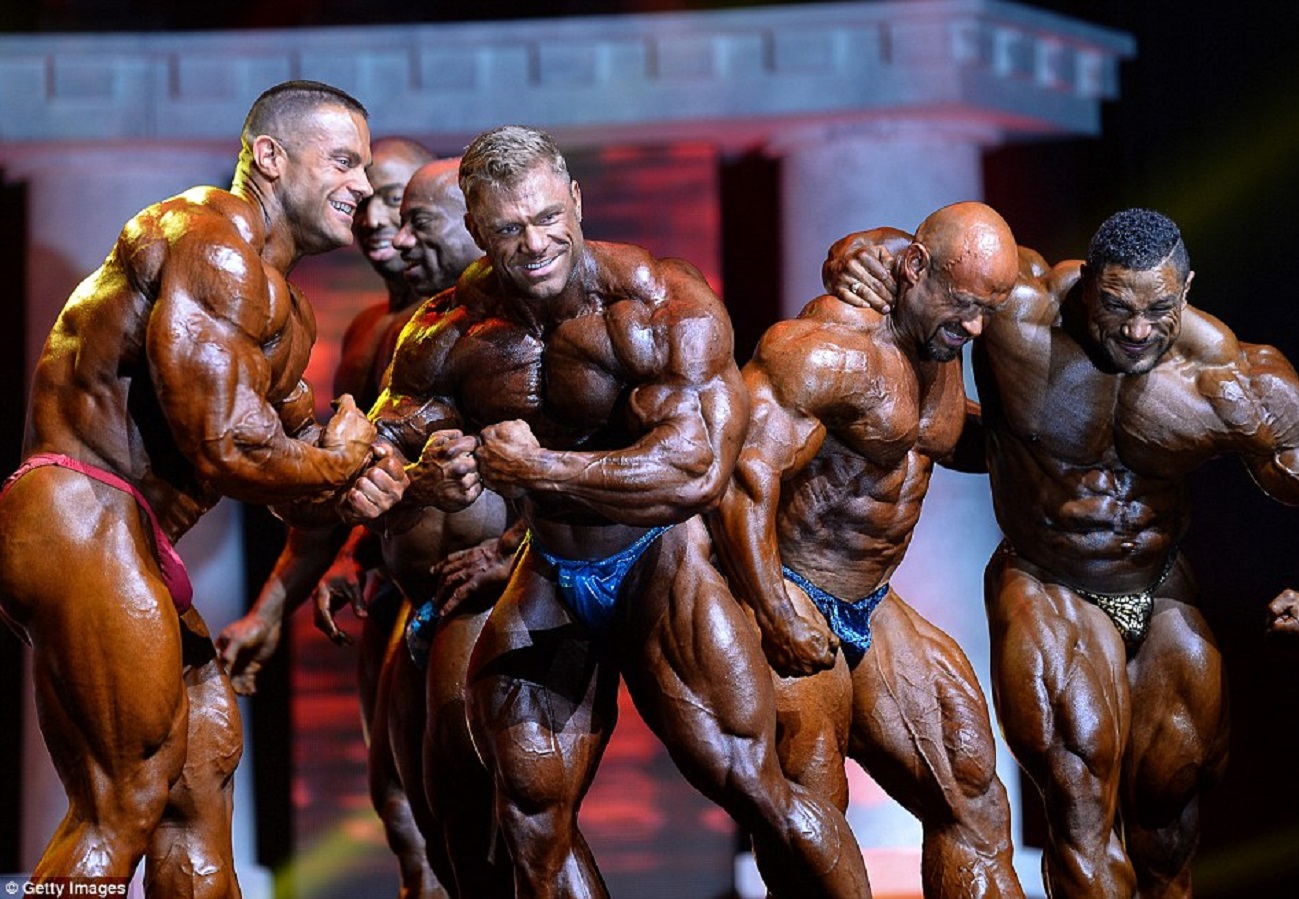 Columbus has been home to the infamous Arnold Sports Festival USA since 1989, every year drawing over 200,000 attendees to celebrate all things fitness at the Convention center & beyond. Guests to the massive event can visit 1,000 vendor booths at the Fitness Expo, meet industry celebs, watch on-stage demos & entertainment, and catch body builders & powerlifters, dancers, martial artists, and athletes from over 80 different countries as they perform in games & competitions of all categories. This jam-packed weekend is one of the biggest of the year in Columbus; part competition, part convention, part people-watching paradise. 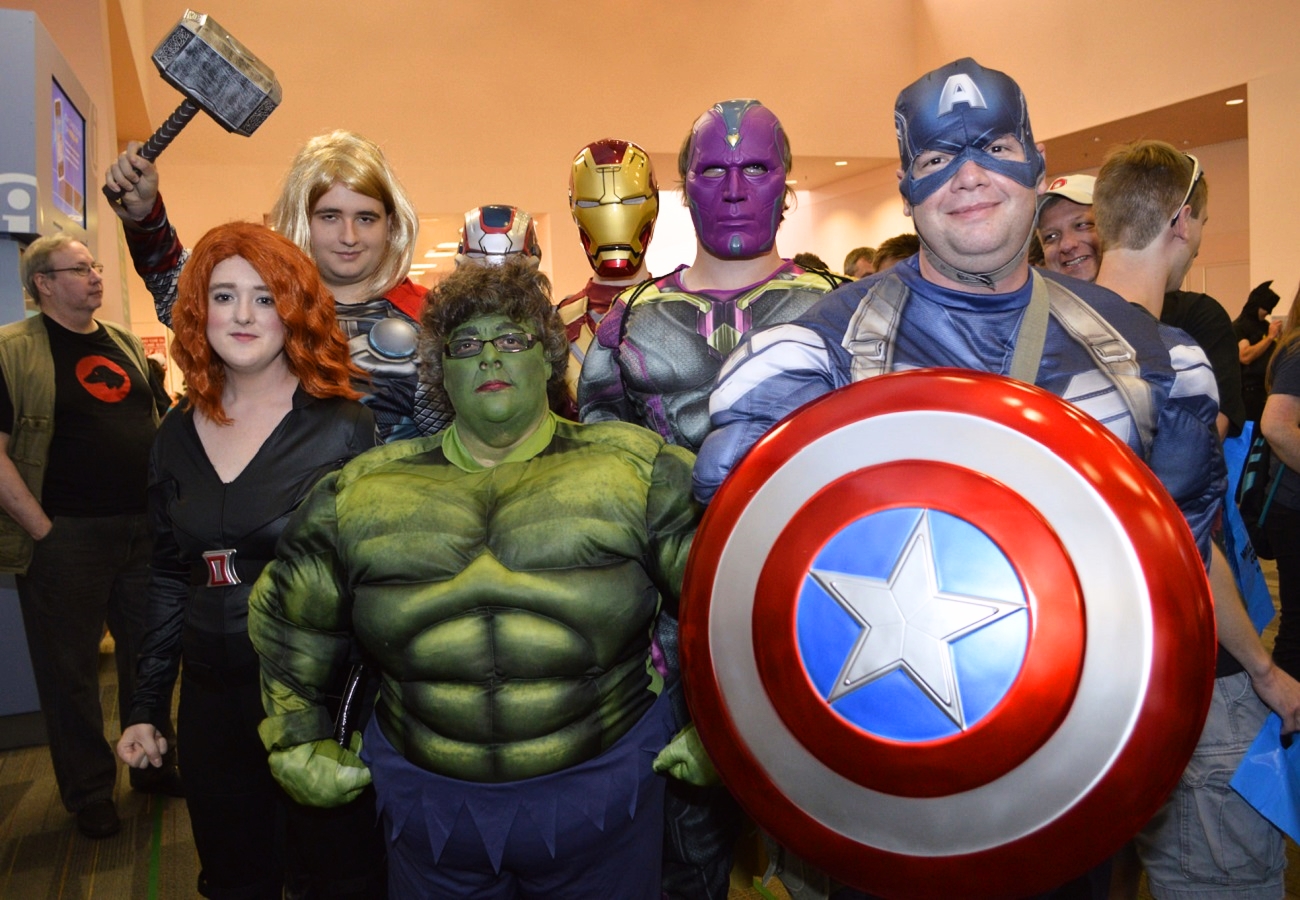 Fandoms & fantasies of all types come to life annually at Wizard World, one of Columbus’ biggest and most highly attended comic cons. Every year, lovers or superheroes, comics, film, TV, gaming, and pop culture converge in their best cosplay for the three-day event, which includes dozens of artists & creators, celebrity guests, an exhibitor show, and much more. Take a photo with a famous actor, dress up, or just observe; this con is the perfect place to geek out. 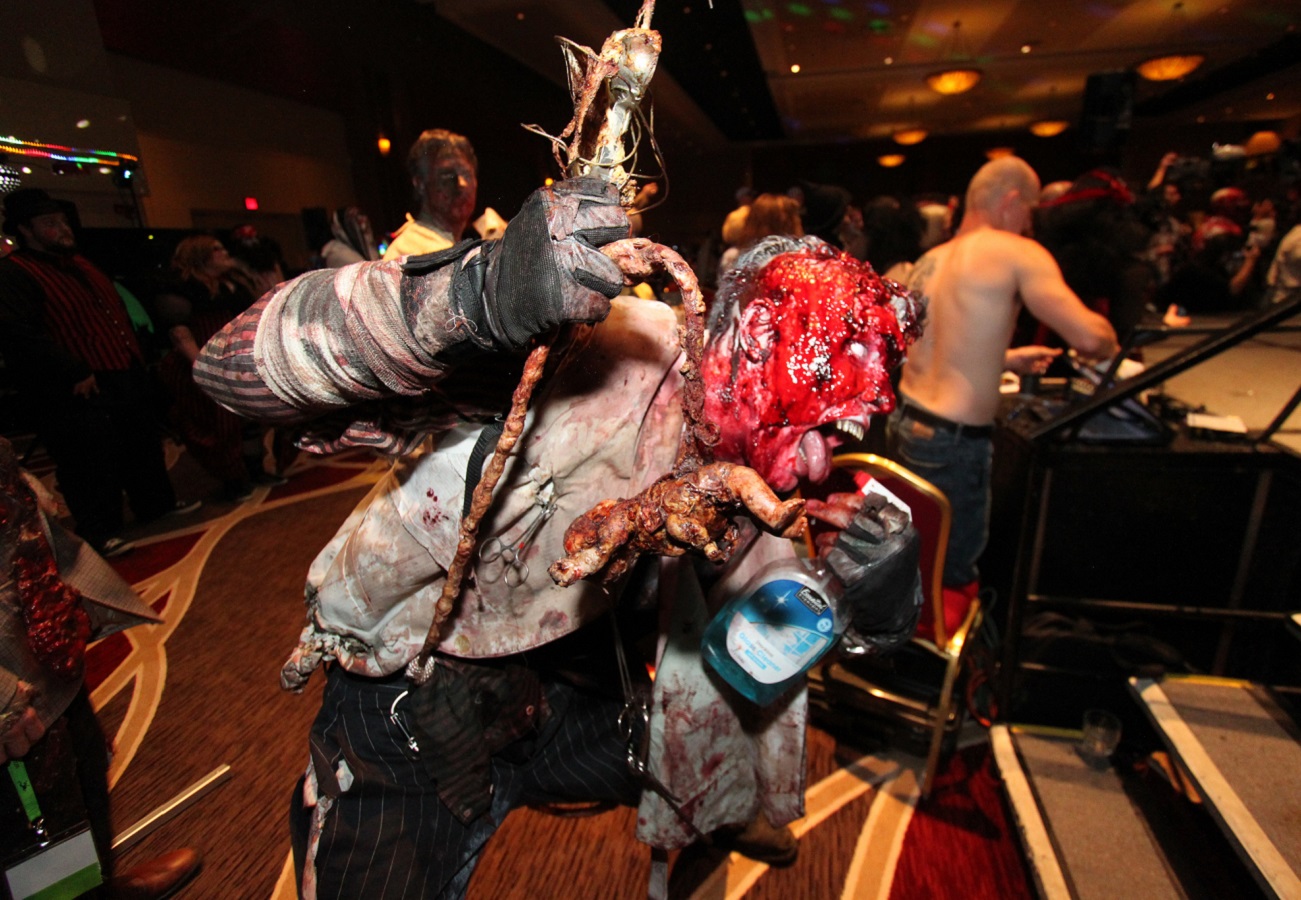 Although it’s geared mainly towards those who own, operate, or act in haunted house attractions, the Midwest Haunters Convention appeals to horror & Halloween fans of all kinds. In addition to a conference & educational seminars for the true haunters, the event features tons of ghoulish goodies for the rest of us. Attractions include a trade show with dozens of vendors, costume, makeup, & body art contests, a masquerade & monster beach party, adult-friendly crafts, and a kids’ area. The best part about this convention, however, is that it’s teeming with costume-clad creeps; there’s always something or someone to shock & spook you next. 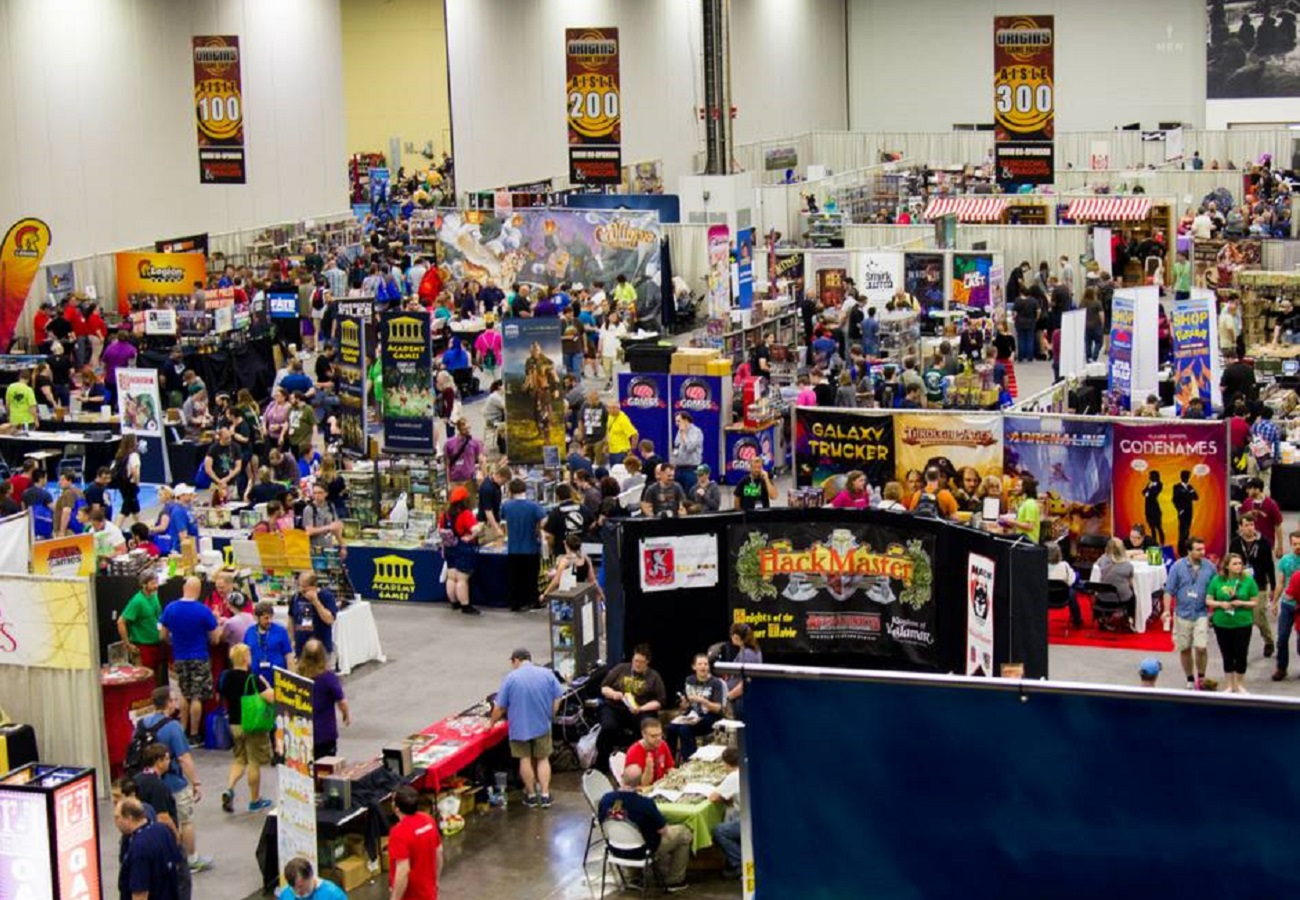 Running a lengthy five days at the Convention Center every summer is the Origins Game Fair, an event that brings in over 17,000 attendees. At this interactive con, guests can take part in live action role-playing, costume contests, an exhibitor fair & film festival, and compete in hundreds of different tabletop, card, and board games. Expect favorites like Dungeons & Dragons, Magic the Gathering, Pokemon, Settlers of Catan, and many, many more. 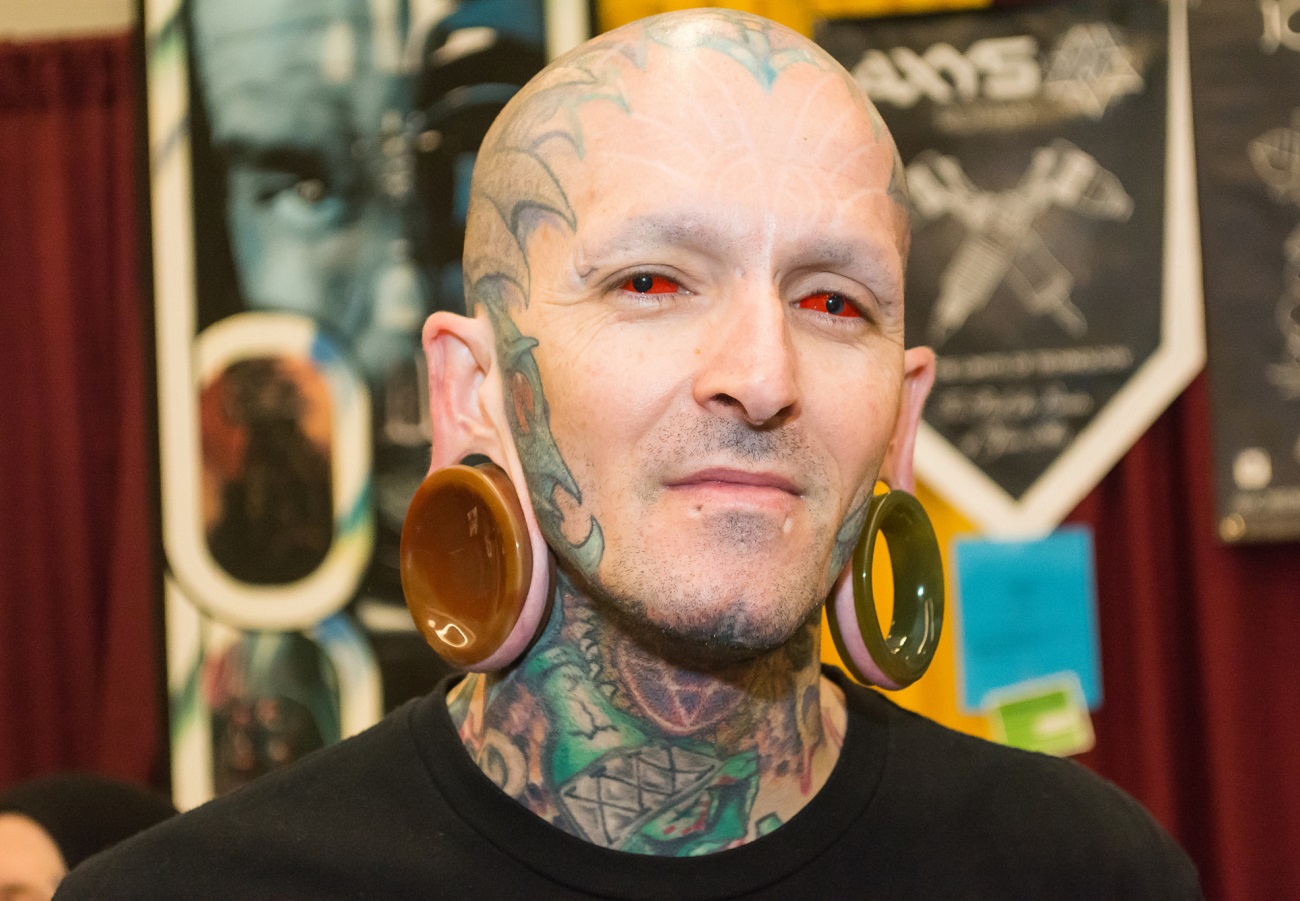 The Hell City Tattoo Festival is one of the most well-known conventions of its type in the nation, with annual events in both Phoenix, Arizona and here in “Killumbus,” Ohio. Fine art meets ink at this devilish celebration of deviance, which features tattoo contests, seminars, over 200 artists & vendors, live tattooing, a gallery, interactive creative activities, and entertainment including a “Freakshow.” This event is truly an eyeful for those with their own ink and those seeking inspiration for their virgin skin. 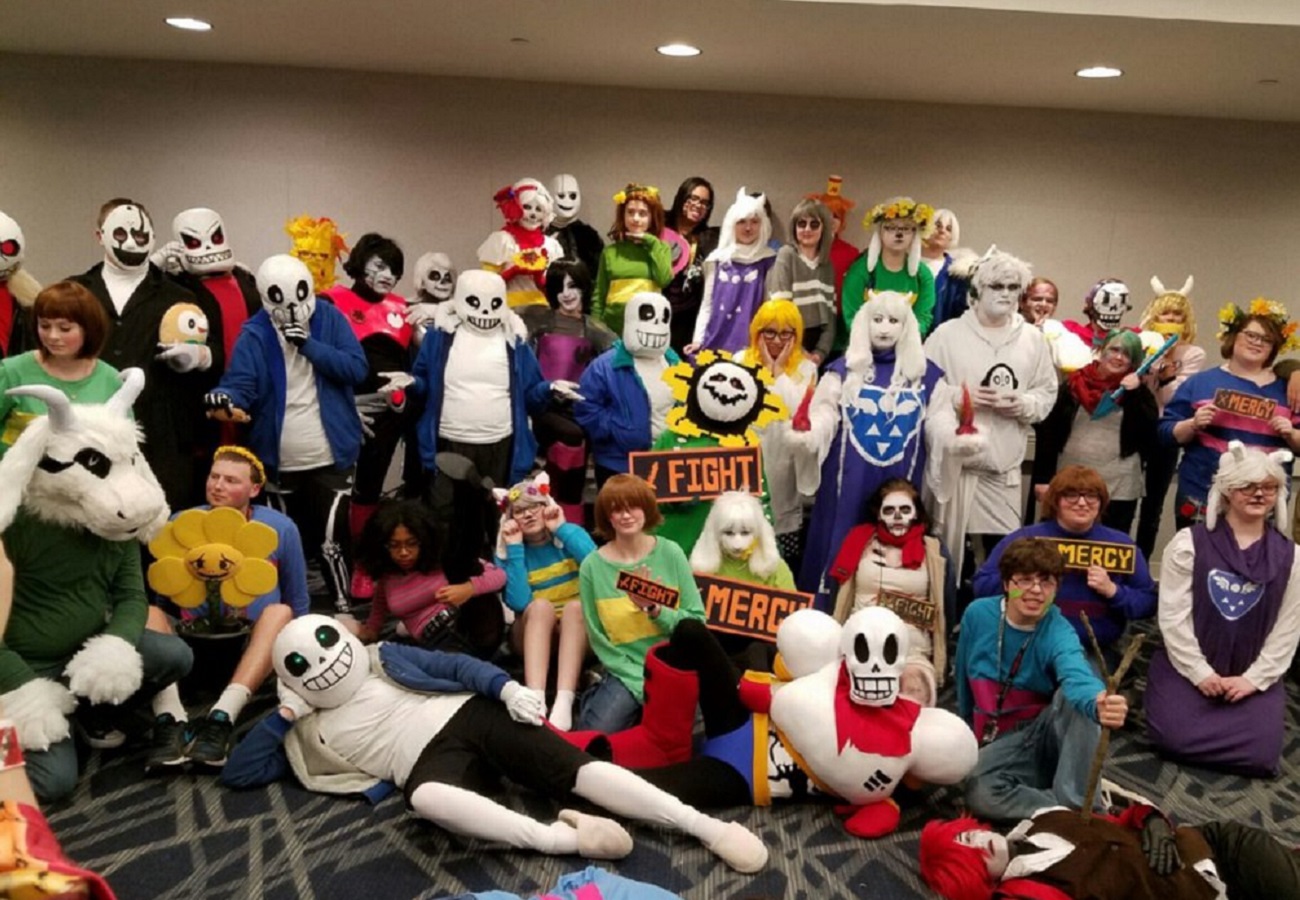 Another popular Columbus’ fandom-friendly event is the annual Ohayocon, which draws 12,000 costumed attendees to the Convention Center every summer. The event is a celebration of Japanese animation, gaming, and pop culture, with attractions like workshops & panels, film screenings, cosplay contests, gaming, a rave & live entertainment, and much more. Whether you’re into anime or not, it goes without saying that this event is also sure to have some truly fascinating people-watching. 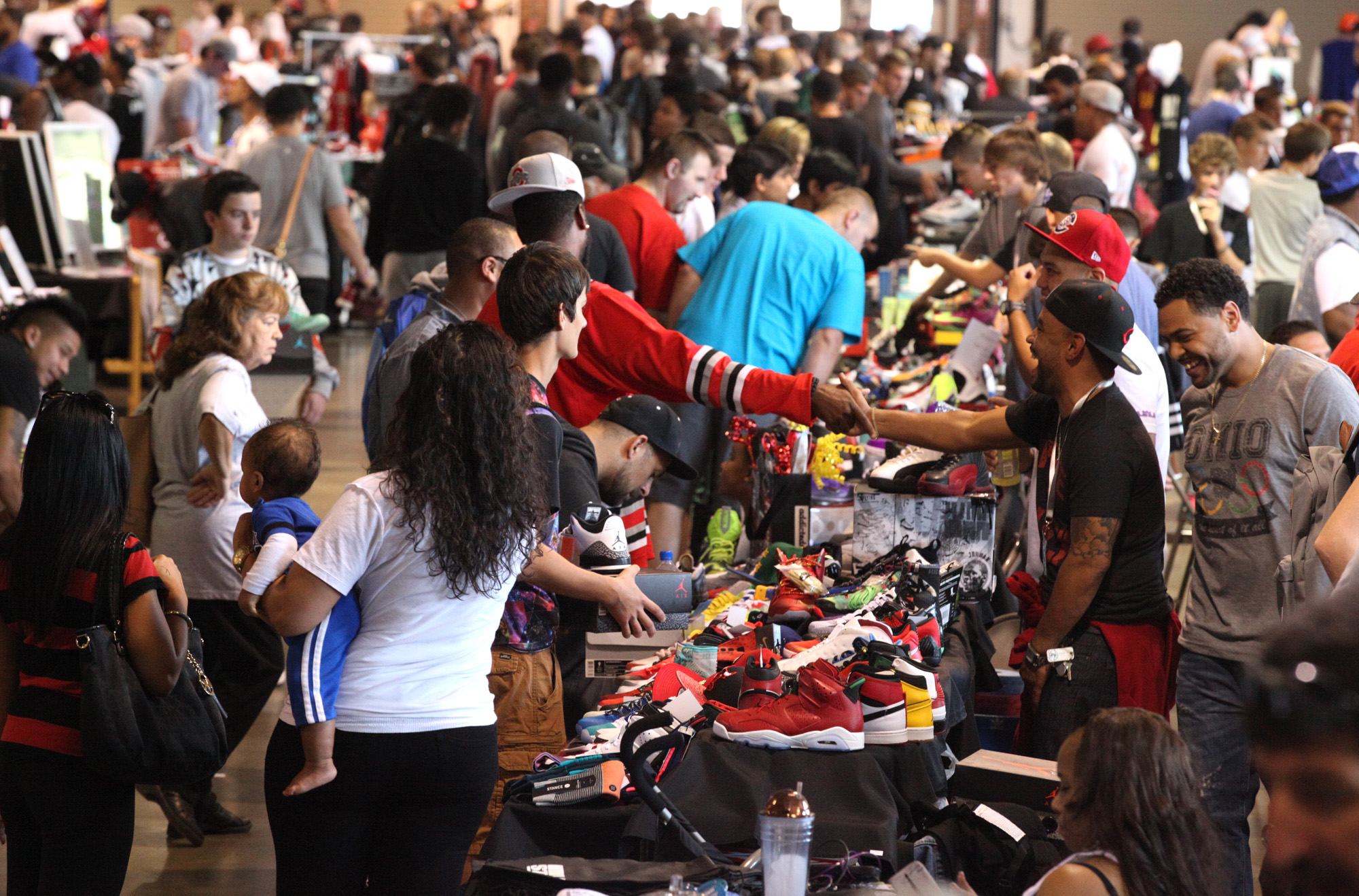 The city’s bi-annual Sneaker Freaks convention may not be as large as some on this list, however its level of spectacle makes the event quite worthy of note. Founded by a group of local sneaker collectors, these gatherings draw crowds of over 2,000 footwear fans to buy, sell, trade, and gawk at in celebration of their favorite fashion item. Attendees will find a winding arrangement of tables displaying thousands of rare, limited edition, collectible, and classic shoes from over 150 vendors, all while being immersed in some truly awesome streetwear.