Veronica Heer on Directing and Her Trajectory in Theater 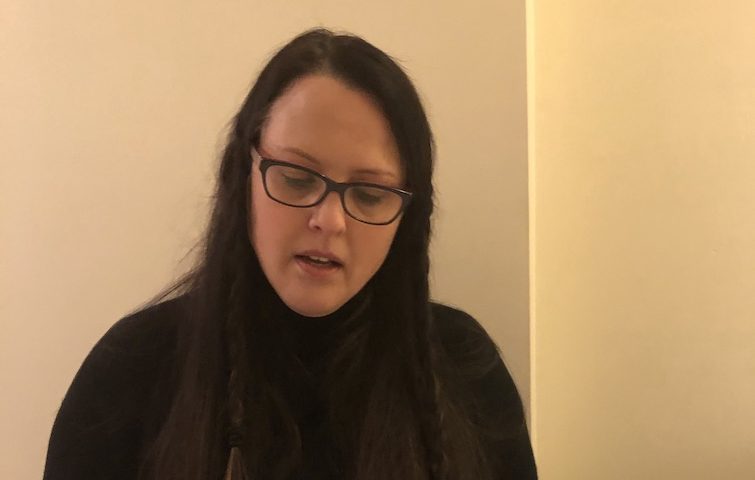 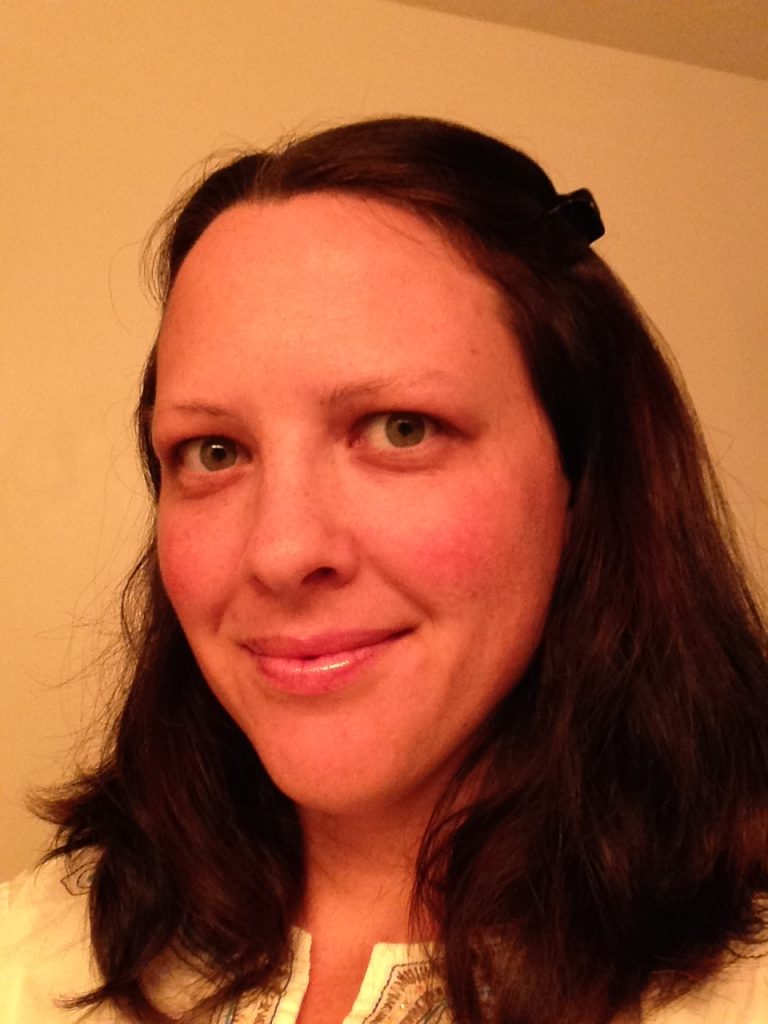 By Robert Cooperman, president and founder of Stage Right Theatrics

Veronica Heer (pronounced “hair”) does not let a pandemic get in the way of her passion for theater! Right now, she is busy directing one of the six plays to be presented at the upcoming Conservative Theatre Festival®, produced by Stage Right Theatrics. This is Veronica’s third stint with Stage Right, but her talents have been shared throughout central Ohio with a number of different theater companies.

Robert: Tell us about the work you’ve done in Columbus theater.
Veronica: In high school I got my start in theater as a student who was accepted as a junior into the two-year Theater Vocational Program at Fort Hayes. Our production that first year was The House of Blue Leaves by John Guare. My role was the “Second Nun.” By the end of that first year, I believed I had gained significant insight into the inner workings of how a play translates to the stage. While pursuing a degree in theater at OSU, I worked sound and light boards in a few shows and was also an assistant stage manager.

My first paying theater job was as a stage manager for the Davis Center’s children’s theater productions for ages 7-17, followed by acting in a production for the Emerald City Players. Later, I was hired as a stage manager for some productions at the Columbus Civic Theater. Most recently, simply by being in the right place at the right time, as an assistant director for Madlab’s Young Writer’s One Act Festival auditions, I crossed paths with one of the other female directors. She asked if I might consider stepping in as her stage manager on a project starting the following week, which I did, and that is how I met and began working with Robert Cooperman.

Robert: How do you balance being a full-time wife and mother with your passion for theater?
Veronica: My husband has always been supportive of my pursuits and has known since we first met how passionate I am about the theater. Our difference in career fields actually complements each other very well. His work schedule is very flexible with his career in network engineering and is mostly during regular business hours, while I work primarily in the evenings. It has been a true blessing because childcare doesn’t become an issue. It’s really the perfect scenario, I’ve come to find. 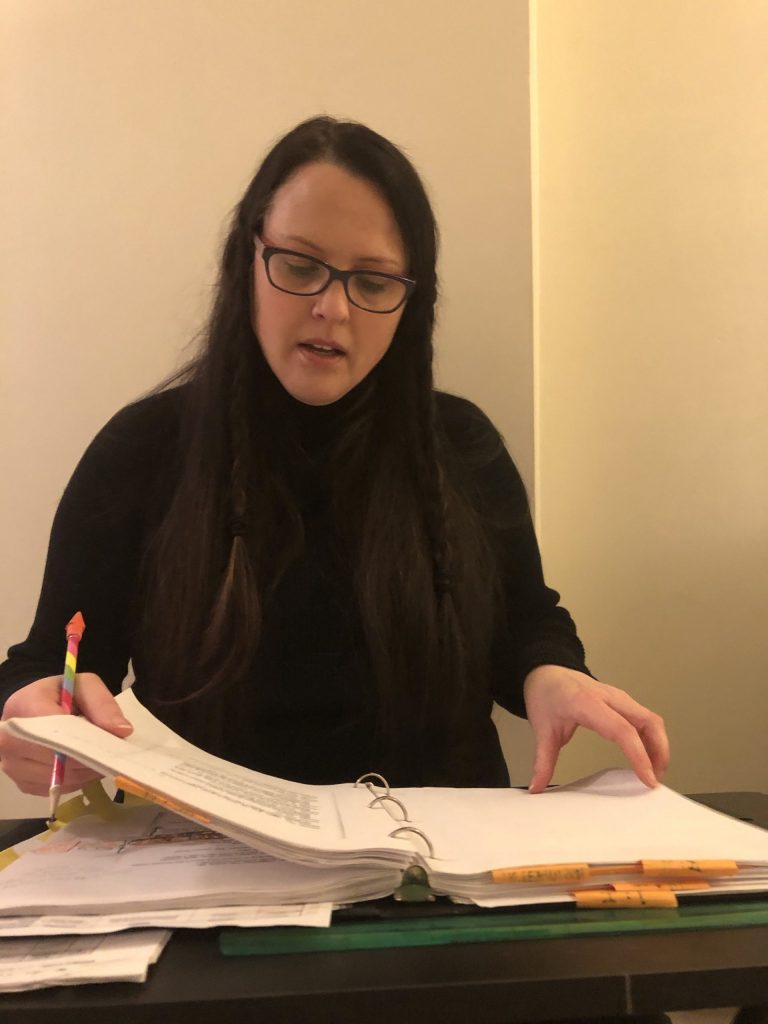 Robert: Your first directing opportunity was last year for Fourth Annual Conservative Theatre Festival®. What was it like having a chance to direct?
Veronica: Sincerely, my first directing opportunity was a dream come true. I’d always thought I wanted to be an actor, but that was before I had any exposure to the other technical jobs associated with stage productions. When I took that stage management course in college, I realized I could apply my natural abilities honed from my years as an administrative assistant (i.e. organization, project management, clear and kind communication) into theater. Furthermore, after taking the directing course I was hit with the realization that I could actually play a role in leading a collaborative endeavor similar to all those productions I’d enjoyed throughout my life. Whether I was a student, spectator or stage manager, I would find myself thinking from the director’s perspective, such as, “hmm, if I were directing this scene I would have blocked it this way because I think it would have added to the tension of the scene” or “I wish that actor had more physicality or vocal expression to highlight this moment.”

All of these prior experiences caused an incredible desire to put them into practice. Of course, there were the obvious “first-timer” obstacles I faced: who would even give me the opportunity? Who can I find to audition? Will I be taken seriously? Will I be able to pull this off? It’s this type of inner monologue that made me aware of how dedicated and motivated I am when it comes to my work in theater, pushing myself to be the best I can be and do my job well! When someone comes up to me after a show and gives me a compliment, it is extremely humbling and re-affirming.

Robert: Other than directing and stage managing, are there any other aspects of theater that interest you?
Veronica: Acting is another interest that follows directing, and preferable to stage managing. At the core of my interest in acting is the joy of exploring a character and developing a persona, which includes making decisions about backstory and motivations. I enjoy dramatic roles most since they require a depth of emotion. Drawing from authentic emotional life experiences to portray a depth to a character that an audience can empathize with and relate to is a rewarding experience. A significant role that comes to mind was when I played Martha, a military nurse in the Vietnam war in a play called A Piece of My Heart by Shirley Lauro at Emerald City Players, a Dublin community theater.