Barry Chandler Guides Business Leaders Toward an Impact Beyond Profitability 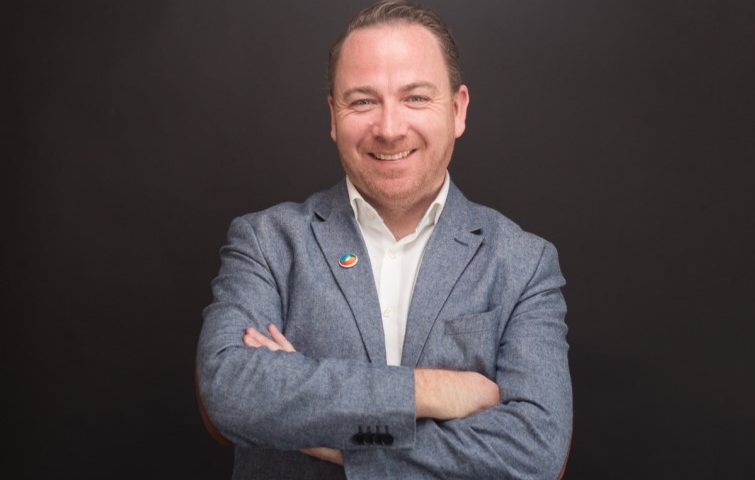 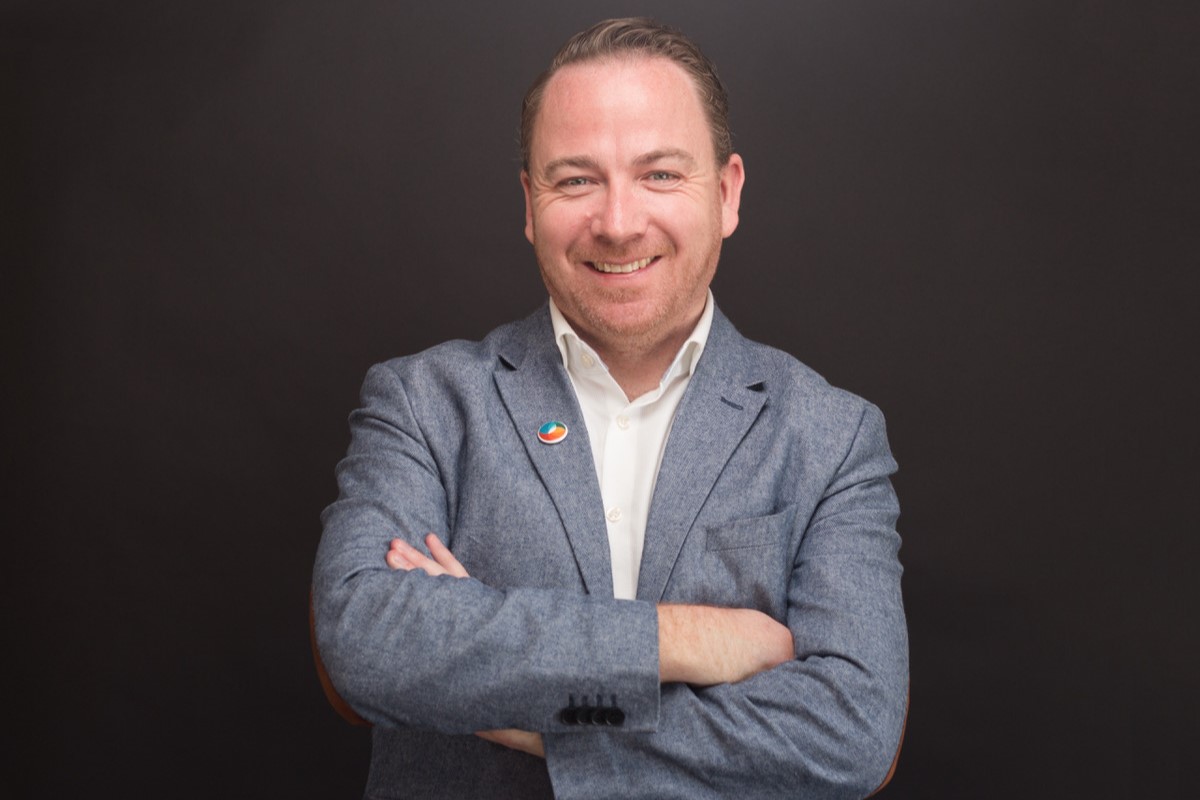 Barry Chandler, 39, looks like he could be the Irish cousin to New Zealand’s Russell Crowe, though this Irish lad is proud of his four-leaf clover heritage and his work to help businesses in Central Ohio and beyond.

“I help business leaders and their teams align on the meaningful story of the business so they can inspire customers, make better decisions, attract the right customers and have an impact beyond just profitability,” said the Cork, Ireland native, who now lives with his wife in Victorian Village. “Most businesses don’t connect with people on a human, emotional level. Those that do are outperforming their competitors and improving the lives of those they serve.”

Chandler said he realized that if he could help businesses figure out how to be more meaningful, their profits would grow, their people would grow and they would attract customers who would stay loyal to them forever. It’s the same theory he applies to his volunteer work.

“I volunteer on two boards: Better Business Bureau of Central Ohio and Conscious Capitalism Columbus,” said Chandler, who went to school in Ireland and Austria. “These are two organizations that are helping businesses build trust and have a greater impact on the lives of those they serve.”

He also raises money for Pelotonia every year through Irish whiskey tastings. Food and drink are a huge part of Chandler’s life here in Central Ohio.

“LOVE the Rossi in the Short North, Basi in Victorian Village for the patio and nothing beats breakfast at Tasi,” he said.

He also enjoys taking friends and family to Franklin Park Conservatory, Goodale Park for a picnic, The Columbus Museum of Art and Picnic with the Pops for summer guests. Though it’s his own neighborhood in Victorian Village where he finds the most joy—the best part being the strolling.

“The walkability, the tree-lined streets, the neighbors and the feeling that you are part of something special—something that has been home to generations of families.”

Barry was named to our annual list of 52 Young Professionals You Should Know in Columbus – one for every week in the year!
Meet the entire “Class of 2018” »