Chase Clymer has an Electric Eye for Helping E-Commerce Businesses 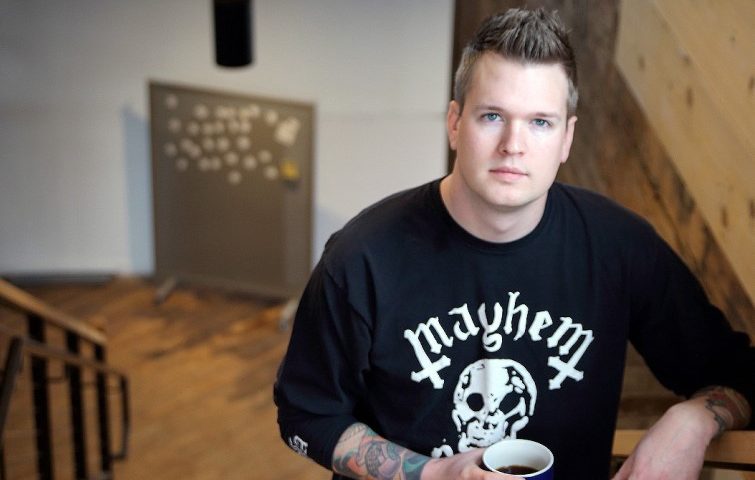 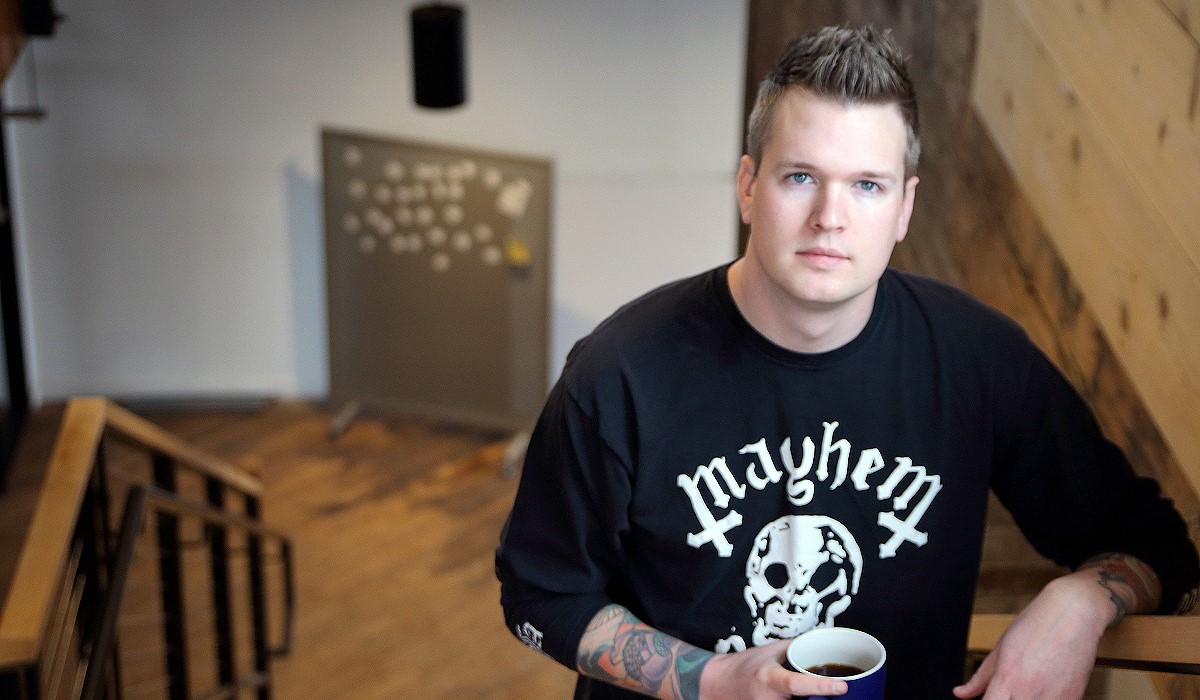 At 28 years old, the sandy-blonde and bright-eyed Chase Clymer prides himself on being someone who “creates relationships” through his business, Electric Eye, of which he’s a co-founder, and as President of the Brightside Foundation.

“Electric Eye helps E-commerce store owners make more money through specialization in the Shopify platform,” said the Columbus native, who was raised in the Linden area and graduated from Centennial High School. “I head up business development for the agency. Being a co-founder of Electric Eye, I am inherently incredibly passionate about our agency. So, creating my role around getting to talk about it with a lot of awesome people all the time is fantastic.”

In his work at the Brightside Foundation, the nonprofit he founded with friends in 2017, he raises awareness and money for mental health awareness. He also helps host the Columbus Shopify Meetup where he helps educate the local community about small business and E-commerce.

Before all of this though, Clymer toured in a band for a few years.

“I prefer what I do now because I can afford my mortgage and food,” he laughed. “Whereas before we were living in a van and eating off the dollar menu.”

Clymer lived in the Short North for five years, but has since moved to the Beechwold area, by Clintonville.

“It’s a more mature neighborhood,” said Clymer. “There’s a lot of great stores and attractions that are close by. Less than five minutes from a great restaurant or grocery store. Great parking, but not in the suburbs.”

Despite no longer living in the Short North, he still loves to eat there.

“I love Press Grill in the Short North. Great to grab some classic bar fare done the right way,” said Clymer. “When I’m grabbing a drink, I always lend myself to enjoy the dives. I like Mike’s Grill and it’s cash only. Mike’s Grill is the last one that takes cash only.”

It’s also where he sends guests who are in town, in addition to the North Market.

“You can choose your own cuisine adventure there,” he said.

Chase was named to our annual list of 52 Young Professionals You Should Know in Columbus – one for every week in the year!
Meet the entire “Class of 2018” »