Doug Joseph Crafted a Vision, Then Built a Team to Propel Serif Creative 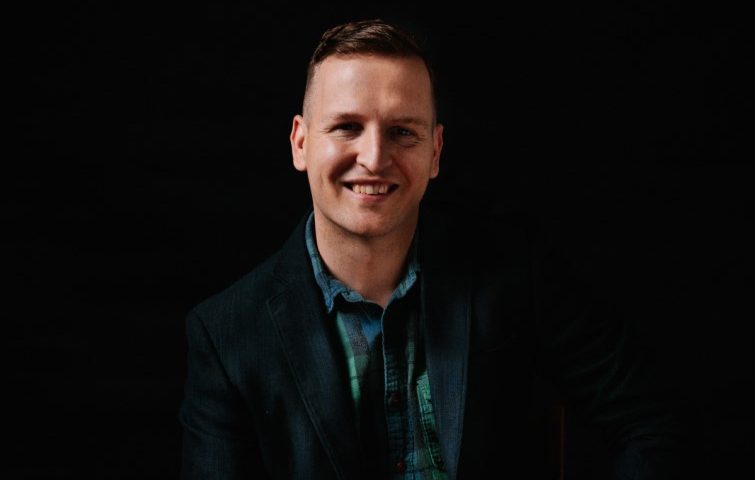 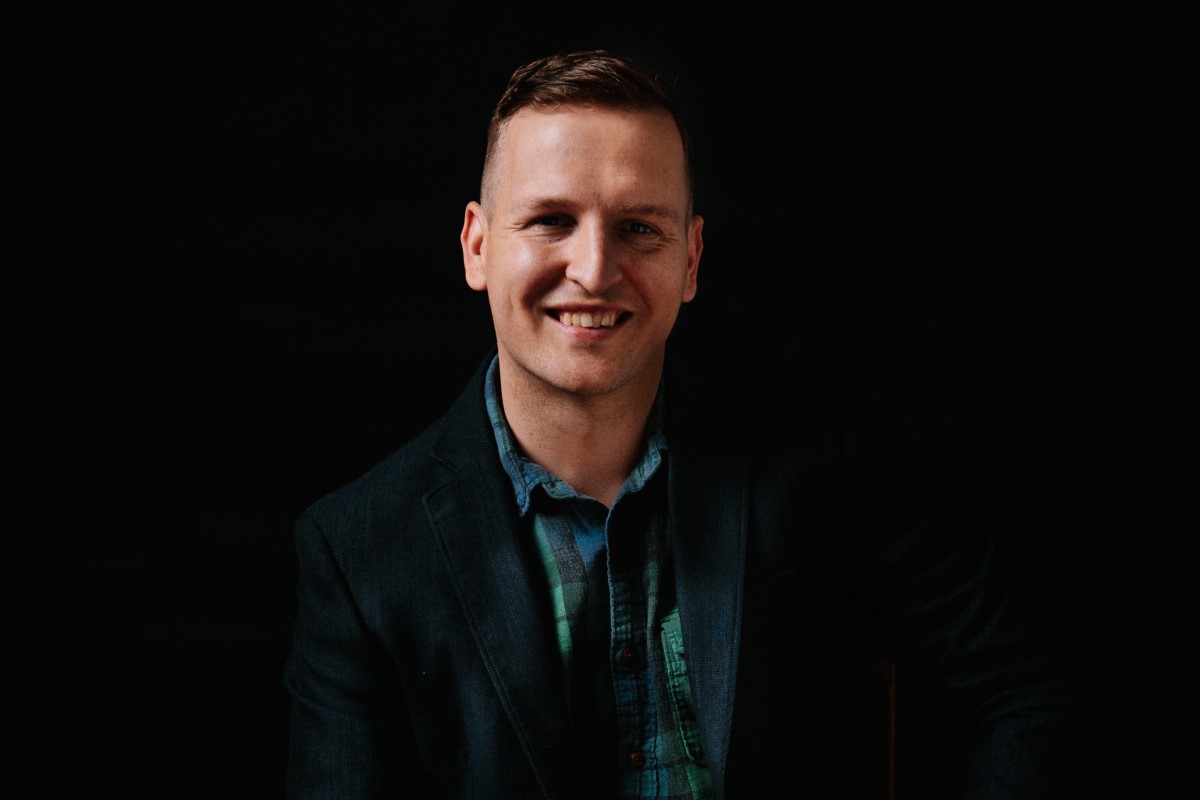 This independent trailblazer knew relatively quickly that if he was going to do film and video, it would have to be his creative leadership and vision at the helm.

“As I started to do more commercial work, I had to make a choice in my career, go the independent director route and work with creative agencies. Or, start my own creative agency,” said 31-year-old Doug Joseph. “This single decision set the foundation for what became Serif Creative, my own agency. It was the decision that ultimately brought me to Columbus, build a team, and put down roots here in Columbus.”

What he loves most about his agency, is his team.

“I am very proud of the team I have built,” said the Zanesville, Ohio native who now lives in Clintonville with his wife and newborn daughter. “We are world class strategists and creatives ranging from a wide array of interdisciplinary backgrounds. Together, we help our clients solve complex problems, while creating stunning work in the digital and narrative space.”

Joseph said his company recently started a new initiative called CMO Truth, to help his company better understand their customers, while also creating a resource for other aspiring marketers.

“As our team, and disciplines have grown, so too have our ambitions,” said the West Muskingum High School graduate. “I am now most passionate about team building, community, and growing a company that can provide for creatives.”

Joseph also makes sure to give back to his community through volunteer work.

“I sit on the SBC board and the Create Columbus Commission,” he said. “It’s an honor to be a part of both.”

Joseph said he and his wife also help lead a house church, which is part of a network of other house churches under the umbrella of Watershed.

He’s also a fan of the North Market, his favorite place to eat and drink, and recommends guests to Columbus check out Rumba Café on Sunday night to see Hoodoo Soul band.

“They play every Sunday, it’s the hidden gem of Columbus.”

Doug was named to our annual list of 52 Young Professionals You Should Know in Columbus – one for every week in the year!
Meet the entire “Class of 2018” »