Trent Smith: What Does the Future of Downtown Columbus Look Like? 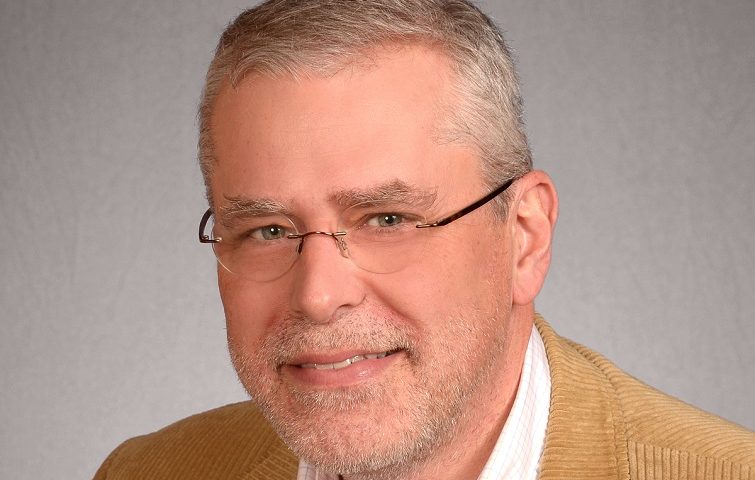 Which projects are you most excited to see coming to downtown Columbus in the next 1-2 years?
I am eager to see projects that will allow the Columbus State campus to continue growing. CSCC is such an incredible asset that continues to improve and mature.  Expansion could mean partnership learning opportunities for the schools and youth of Franklinton, and that is an incredibly exciting prospect.

Where would you like to see downtown Columbus grow over the next 10-20 years?​
The Scioto Peninsula is undergoing such a massive transformation, which will clearly continue for the next decade and beyond.  This is very exciting and will keep creating stabilizing and revitalization opportunities for Franklinton. It’s important that we continue to remember, Franklinton is where it all started!

What are 3 things that downtown Columbus needs right now?
Downtown needs safer and more efficient ways to get people around without cars, it needs more retail and it needs more community gathering spaces. We’ve come a long, long way, but these things should continue to be a focus.