Shiloh Todorov: What Does the Future of Downtown Columbus Look Like? 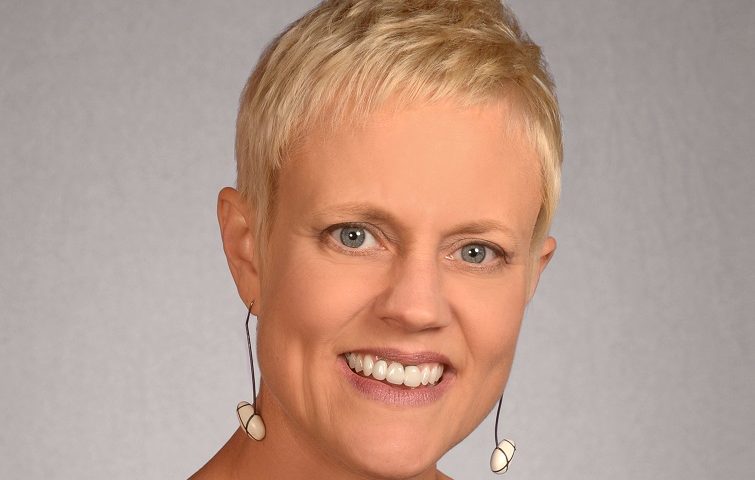 Which projects are you most excited to see coming to downtown Columbus in the next 1-2 years?
All of the cranes on the horizon, the investment in housing and bike lanes and entertainment – everything happening to bring back downtown’s vibrancy is a huge boon for all of Columbus and directly for German Village. Our neighborhood got cut off from downtown 60 years ago when the interstate system demolished one-third of our neighborhood, so reconnecting is key. The most direct planning that reconnects us is a cap-ready Third Street bridge replacement, and the city’s plan to make Livingston two-way again. New green spaces, bike lanes and parking will not just reconnect German Village to downtown, but bring retail, restaurants and services that make a true pedestrian lifestyle a reality.

Where do you see downtown Columbus growing over the next 10-20 years?​
South! There’s so much attention along South High, starting at the Commons and running all the way through to Route 104. More of that, please! Add that to Nationwide Children’s Hospital’s investments along Livingston and the longtime anchor of community created in German Village – we’re excited to be part of a growing South Side.

What are 3 things that downtown Columbus needs right now?
The thing German Village Society is focused on is how to prepare for what’s next – not just in downtown, but as Columbus overall adds 1 million people (according to MORPC). We are beginning to explore how we stay hip and historic, while welcoming a new generation of caretakers of our legacy. We’re creating a nation-leading preservation plan to help us think about renewable energy, and a post-car world. At the same time, we’ve convened a Vision Task Force to imagine German Village 30 years from now and to consider how we transform what it means to be relevant in our 233 acres.