What Does the Future of Downtown Columbus Look Like? 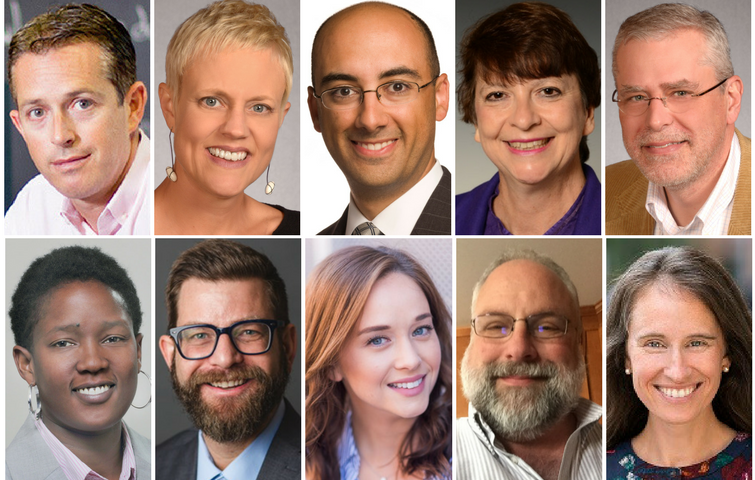 Click the name of each person to find out what they had to say!