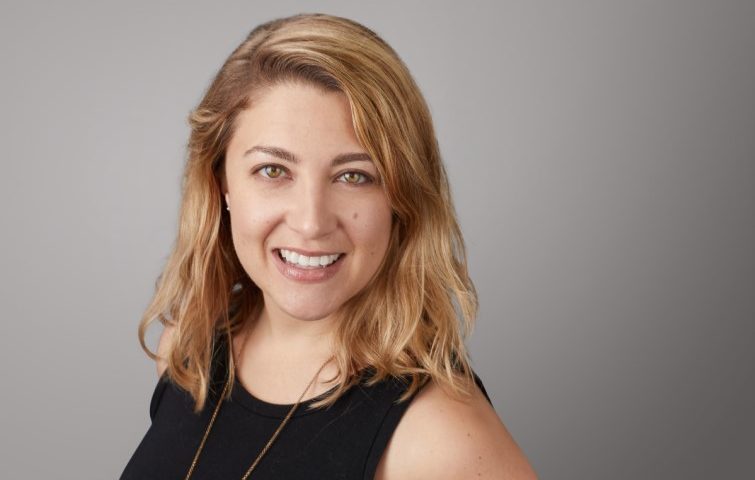 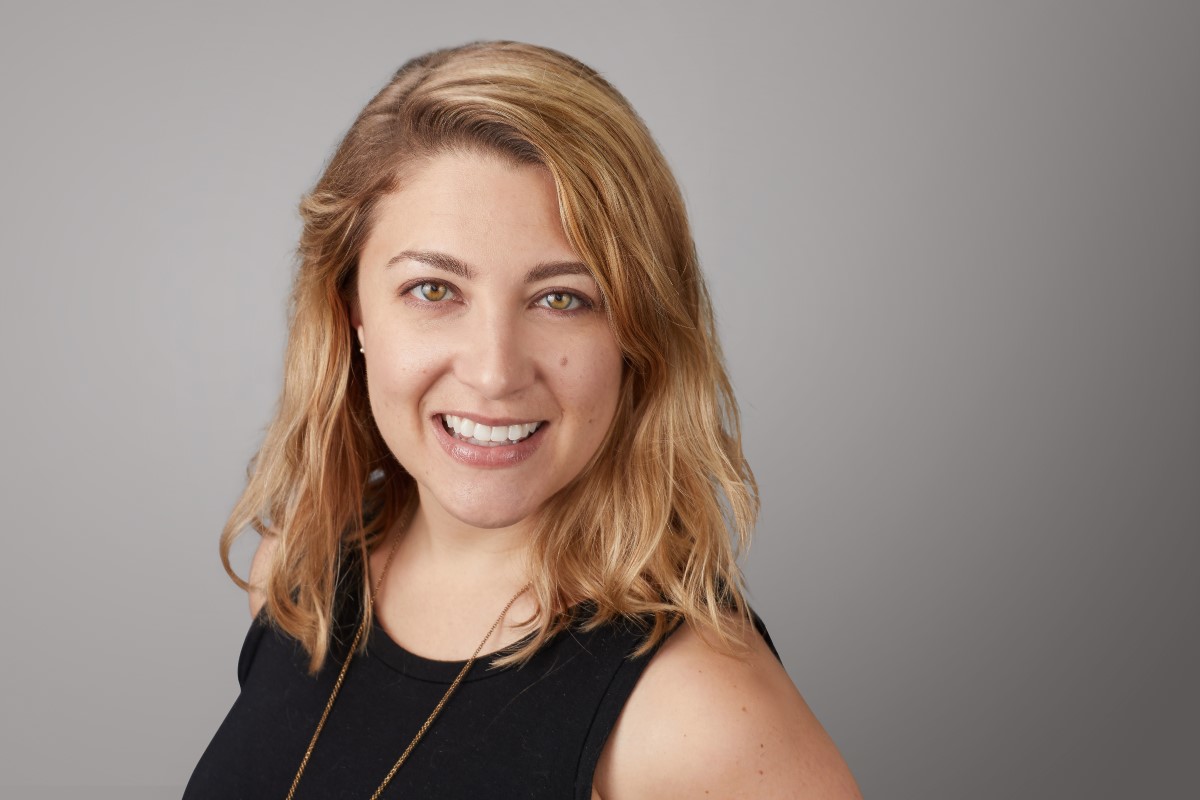 At the heart of this 35-year-old movie buff is a service-oriented passion for life that keeps her constantly working to improve the well-being of Columbus citizens.

“I’m very mission-driven, so I’ve always worked in nonprofit,” said Diana Schrimpf, Senior Relationship Manager of LINC and Young Leadership Group for the United Way of Central Ohio. “The work we’re doing to fight poverty, at the core of it, is what’s driving me. All ships aren’t rising with the Columbus boom. We need to know why that is and how everyone can benefit from what Columbus is experiencing.”

LINC is the United Way’s answer to introducing young professionals to philanthropy and service. Schrimpf said they encourage this group to “know what’s going on in your world and give back through service.” The second group she manages is 45+ professionals who are looking for leadership roles.

“I’m the relationship manager for both of them,” said the Dayton native who now lives in Bronzeville King Lincoln district. “Both groups do service and professional development.”

When she’s not working, Schrimpf is a movie buff who can often be found at the Gateway Film Center or any one of Columbus’ entertainment venues.

“I love to take advantage of all the great concerts and entertainment that come to the area,” said the Ohio Wesleyan graduate who earned a Bachelor of Arts degree in Fine Arts, with a minor in women and gender studies. “Some of my favorites this year have been St. Vincent at Express Live, Radiohead at The Schott and David Cross at The Riffe Center.”

Schrimpf also enjoys the great outdoors on the many hiking trails in one of hundreds of parks in the Central Ohio area.

“My husband and I try to make it down to Hocking Hills or up to Kelley’s Island a couple times a year for camping and kayaking.”

And when she has guests in Columbus? Schrimpf loves to show off German Village and the newly redone Scioto Mile.

“What they’ve done with the Scioto Mile is just awesome,” said Schrimpf, who added Yellow Brick Pizza is one of her favorite places to eat. “It’s really a great view of the downtown.”

Diana was named to our annual list of 52 Young Professionals You Should Know in Columbus – one for every week in the year!
Meet the entire “Class of 2018” »