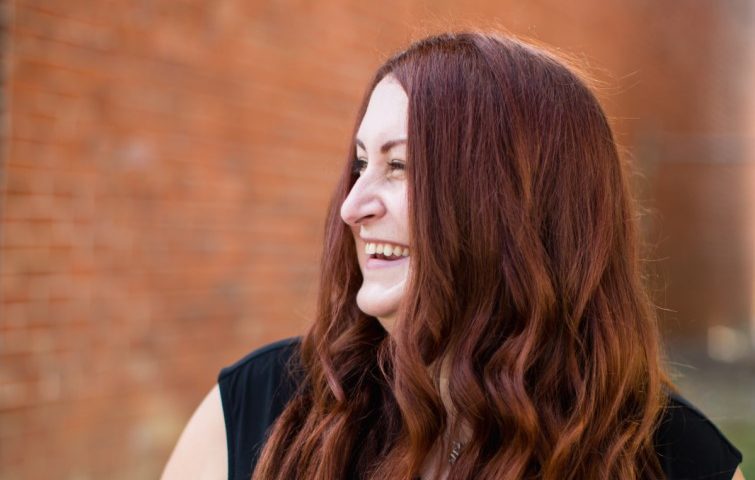 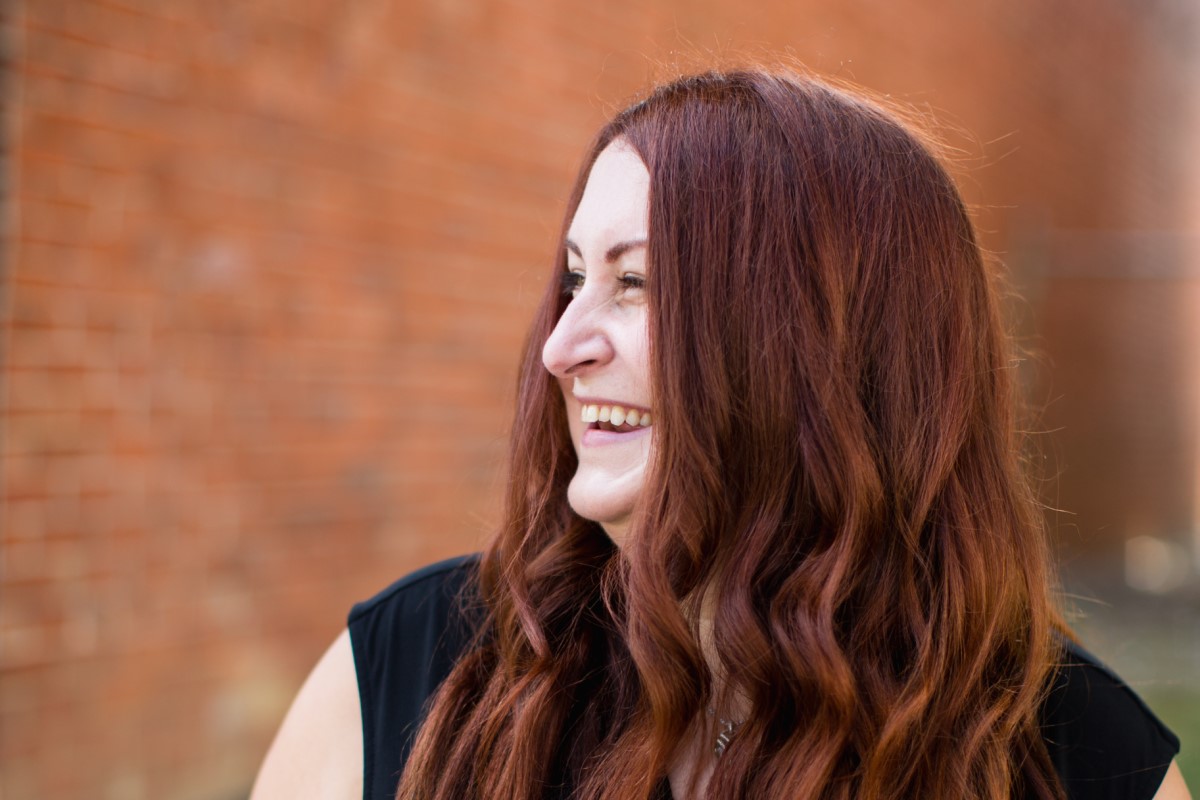 If it has to do with beer in Columbus, the fiery red head known as Cheryl Harrison, 29, has probably had some part in it.

“I started Drink Up Columbus a little over seven years ago as I started getting interested in craft beers,” said the editor and founder, who grew up in Martins Ferry, Ohio, but has now landed in Clintonville. “There wasn’t a lot of attention to being paid to it and all these breweries started opening up, so we were able to get a lot of first news stories out.”

But that’s not all Harrison has to do with beer. She’s also the co-founder of the Columbus Ale Trail, a local passport program that rewards people for patronizing local craft breweries; the organizer for the Beers and Board Games Club, a local gaming group that hosts more than 250 meetups per year and has raised over $20,000 for charities; and she volunteers on the Marketing Committee for the Ohio Craft Brewers Association.

Beer, in fact, is what helped Harrison found her second organization—speechbubble, a boutique agency that specializes in social media community management for small businesses.

“Through Drink Up Columbus I started getting questions like, ‘What can we do with email, FB….’ So I started to do freelance consulting on the side,” said the board game lover. “Eventually I had enough people interested in hiring me to found speechbubble.”

“We are their outsourced marketing department,” she said. “I love feeling like I’m having an impact on these companies. I like that I get to execute on things I know are helpful for small businesses.”

That love and passion for business earned her the Distinguished Young Alumni award two years ago from Capital University, where she graduated in 2009 with a Bachelor of Arts in public relations and minors in political science and journalism.

“It’s nice to be called young,” she laughed. “I’m going to ride this [young thing] out as long as I can.”

Part of staying young is enjoying life in the city you love—something Harrison takes seriously.

“I’m a big fan of Wolf’s Ridge Brewing,” she said of her favorite place to eat. “They have so many interesting beers and the food is out of this world.”

Then there’s 101 Beer Kitchen, where, Harrison said, she is “obsessed with their beer cheese soup.”

“I dream about it,” she laughed. “They also always have a really interesting beer selection there.”

That love of variety bodes well for the neighborhood Harrison lives as well, where she says the best part of it is the interesting mix of people that surround her.

Harrison takes friends and family around Clintonville, but she also recommends German Village with the Book Loft, Stauf’s, Katzinger’s, and Pistachio Vera, among others.

Cheryl was named to our annual list of 52 Young Professionals You Should Know in Columbus – one for every week in the year!
Meet the entire “Class of 2018” »