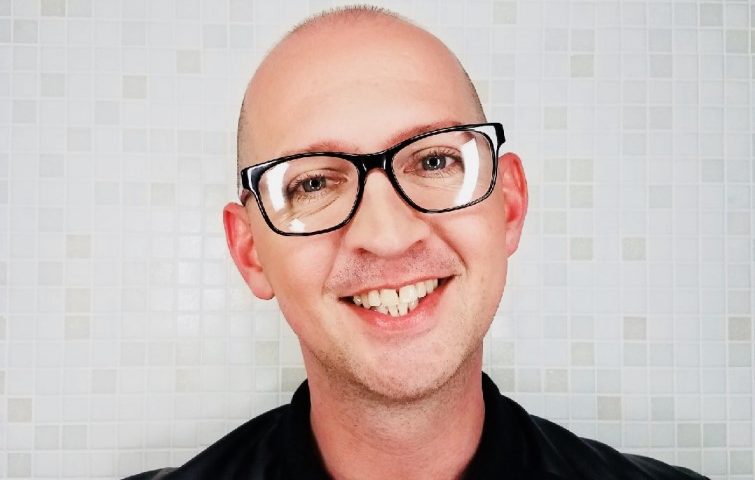 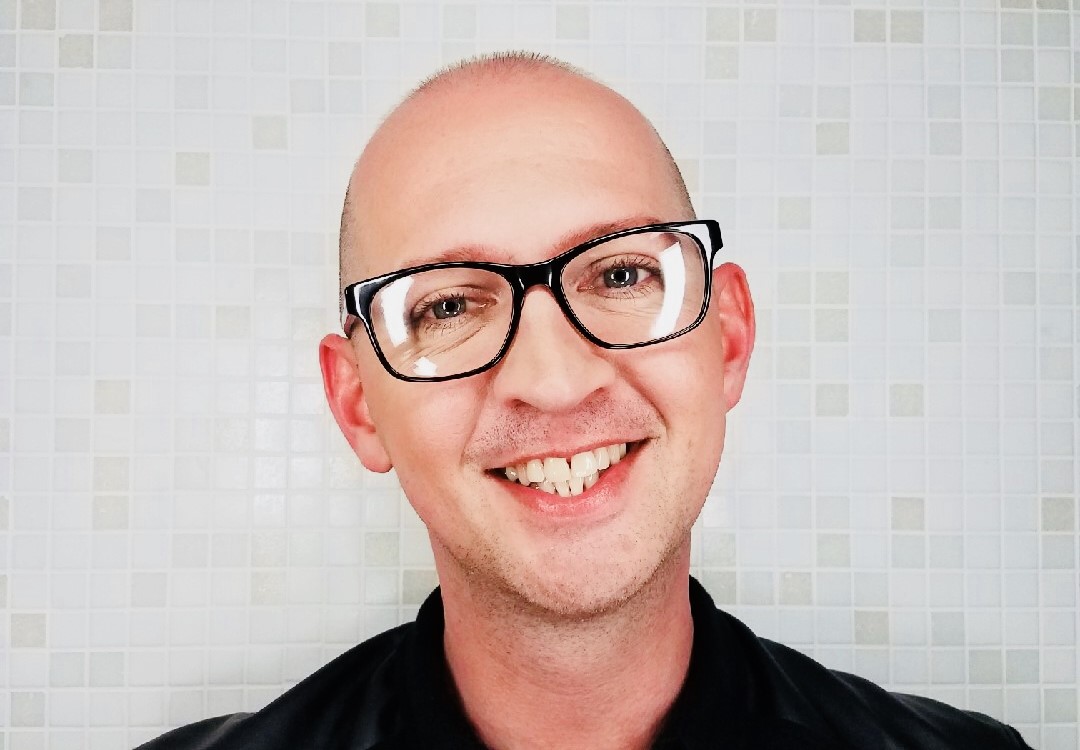 Name: Cheyenne Webb
Age: 38
Profession: Recruitment Manager / Nurtur the Salon & Aveda Institute Columbus
Neighborhood: Downtown Columbus
One-word description: Uncommon
Quote: “Being the movie buff that I am, my favorite thing to do is get lost in the dark of the theater at Gateway Film Center or Grandview Theater watching Superhero’s save the world or strangers find love in a kooky way.”
Connect: LinkedIn | Instagram

Every day, Cheyenne Webb, 38, gets to play salon matchmaker as a recruitment manager for Nurtur the Salon & Aveda Institute in Columbus.

“My role as Recruitment Manager is to seek out the best and brightest salon industry professionals Columbus has to offer,” said Webb. “I connect them to our company by simply sharing my love and passion, not only for my company, but my industry.”

Webb has been in the salon industry for 13 years and spent all of that in the Central city, developing a powerful skill set that led here.

“I’ve worked my way up the ladder,” said Webb. “Shampoo boy, stylist behind the chair, front desks, telephones, marketing manager, now a recruitment manager. I always had upward momentum and this great experience to try different things and never be restricted or limited.”

Webb said being a creative type meant being surrounded by other creatives.

And now, Webb gets to pass that on to others.

“It’s my goal to assist others in developing their own career path and to push themselves forward,” said the Mansfield native, who moved to Columbus about 20 years ago and never looked back.

“I love local. I enjoy discovering the nooks and crannies of Columbus,” said Webb. “That includes the city’s exploding food scene, local breweries and don’t forget the wineries! I am a fan of the unordinary experience.”

And Webb can find plenty of that in downtown Columbus. Living just south of the Capital Square, Webb also spends time in Victorian Village and Olde Towne East.

“I like that everything’s become walkable,” said Webb. “When I originally moved to Columbus there was nothing to walk to. You had to drive out to really have an experience.”

“To tell somebody to go to one place anymore isn’t really the case. It’s exploring the city and finding the new niches that exist,” said Webb. “I love that, because it used to be it was only the Short North. Now it’s the Short North and everything else.”

Particularly, for Webb it’s nachos and everything else.

“I’m obsessed with Condado Tacos. Because I love nachos,” said Webb. “You pick out what you want and they bring it right out. It’s a customized Mexican dining experience. I like options and for people to have options.”

Cheyenne was named to our annual list of 52 Young Professionals You Should Know in Columbus – one for every week in the year!
Meet the entire “Class of 2018” »